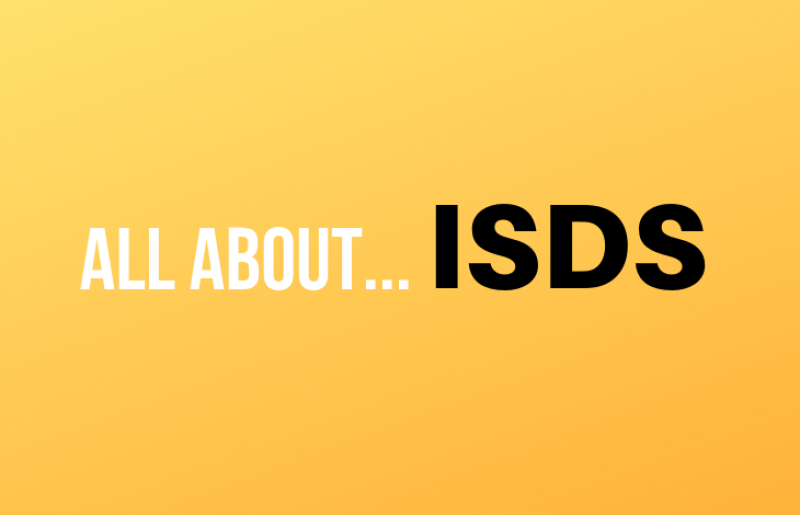 Investor privileges VS people and planet

Companies sue governments that dare to stand up to their power. It sounds dystopian but is sadly true: under the Investor-State Dispute Settlement (ISDS) system, corporations have already sued countries for anything from introducing health warnings on cigarettes to placing a moratorium on fracking.

Whenever a new law, government act or court ruling may affect corporate profits, the ISDS system enables companies to file lawsuits to claim damages - often worth billions of euros.

To read more, please click on a title or image.

The dangers of the ISDS system explained: 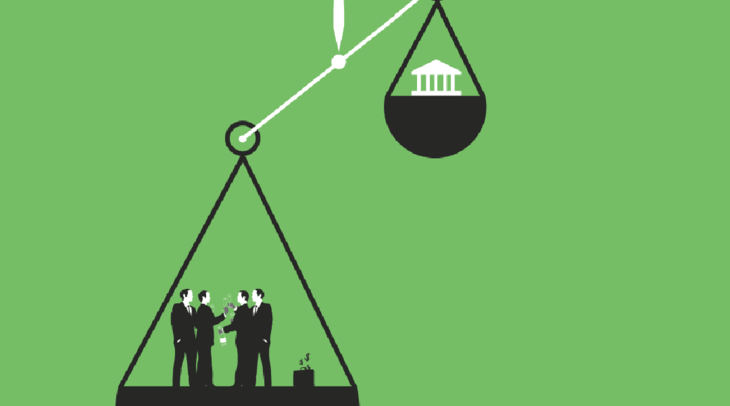 A small club of international law firms, arbitrators and financial speculators are fuelling an investment arbitration boom that is costing taxpayers billions of dollars and preventing legislation in the public interest, according to this report from the Transnational Institute and Corporate Europe Observatory. 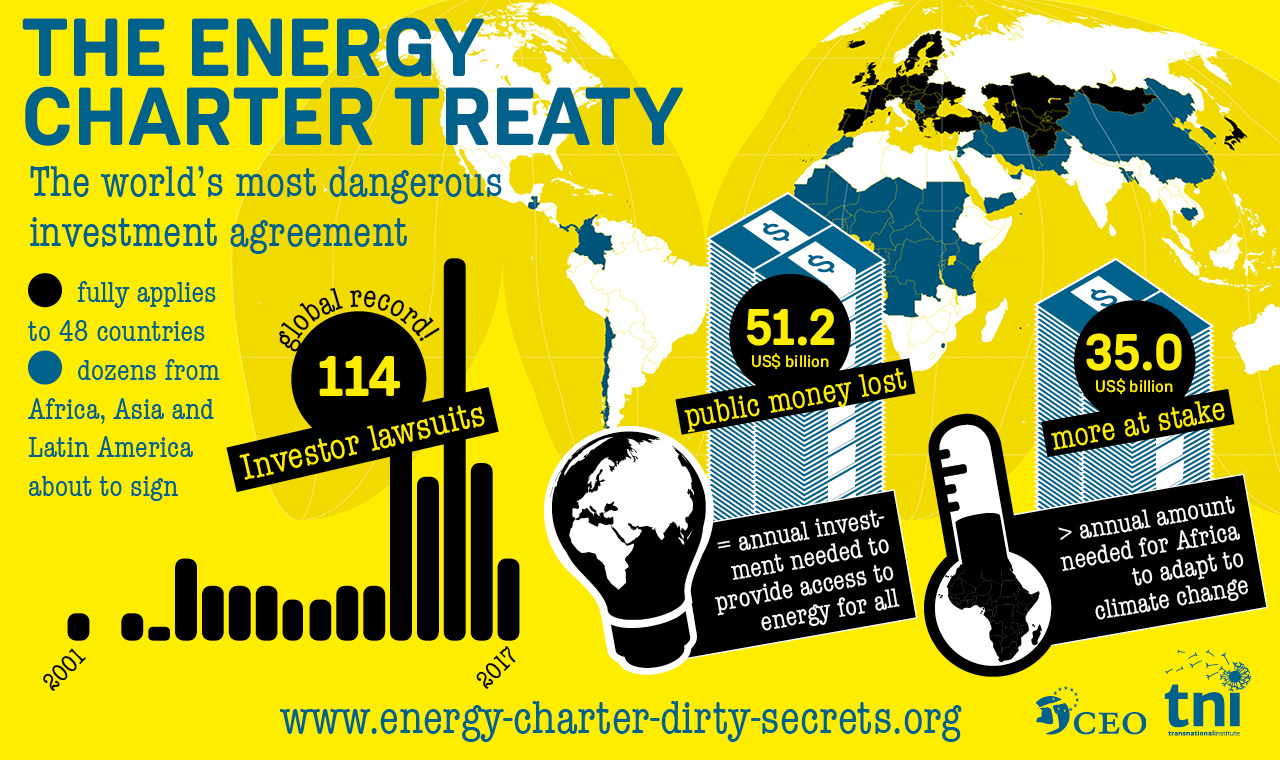 The report from CEO and TNI exposes how the little-known Energy Charter Treaty gives corporations the power to obstruct the transition from climate-wrecking fossil fuels towards renewable energy. And how it is being expanded, threatening to bind yet more countries to corporate-friendly energy policies. 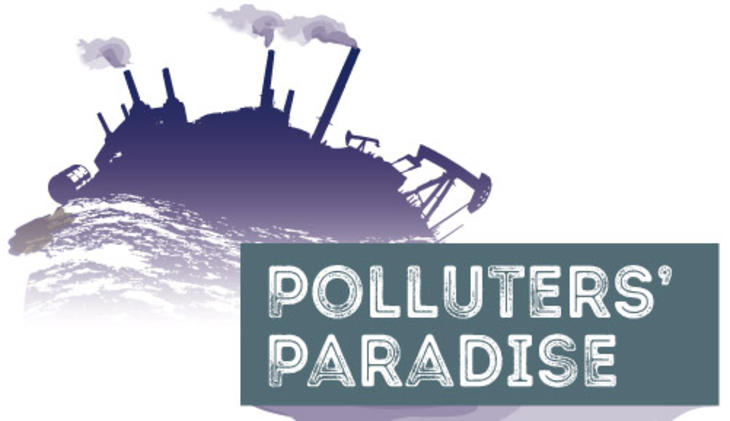 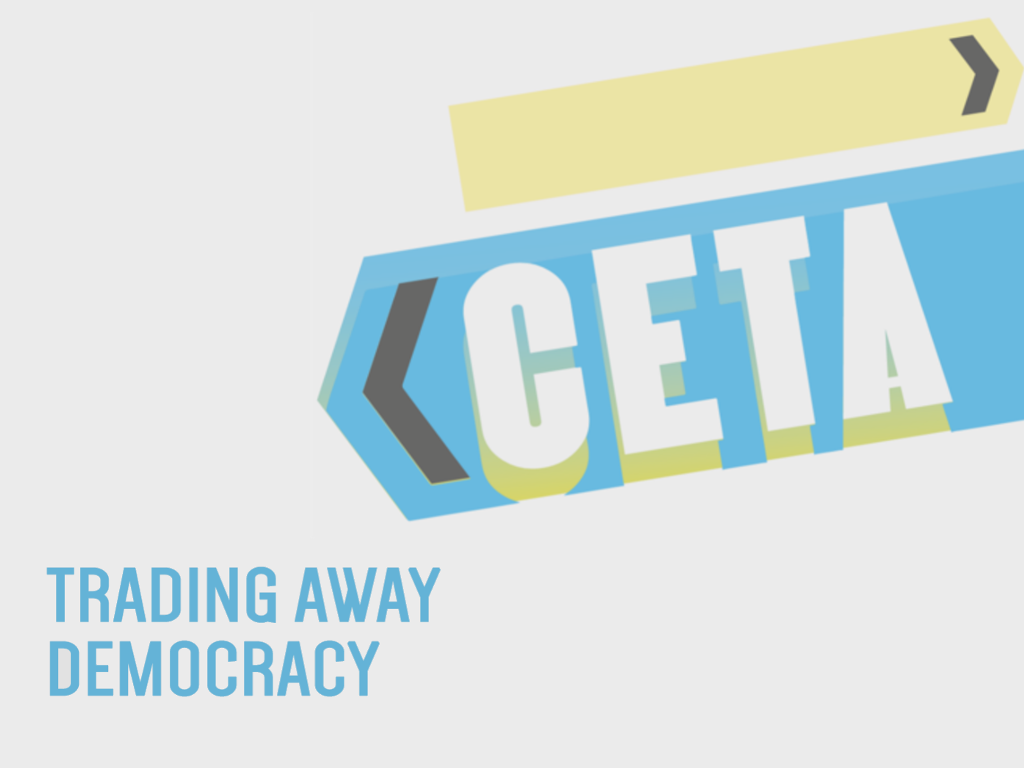 On September 26, 2014, Canada and the European Union (EU) announced the conclusion of a far-reaching economic integration agreement, the Comprehensive Economic and Trade Agreement(CETA). The agreement included an investor-state dispute settlement (ISDS) mechanism, later tweaked and re-branded as ICS (Investment Court System), which could unleash a corporate litigation boom against Canada, the EU and individual EU member states, and could dangerously thwart government efforts to protect citizens and the environment. 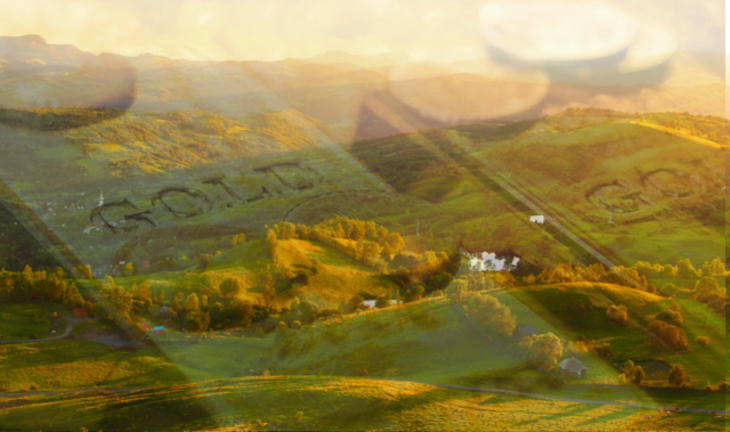 Over the past 16 years, residents of the town of Roşia Montană in Romania have fought against a proposed multi-billion dollar mining project, which would have destroyed their home and the surrounding environment. In a remarkable show of people power, they succeeded in stopping the mine. But the project’s majority owner, Canadian company Gabriel Resources, is now using a legal backdoor and suing Romania in an international investment tribunal, potentially demanding billions in taxpayer money as compensation. 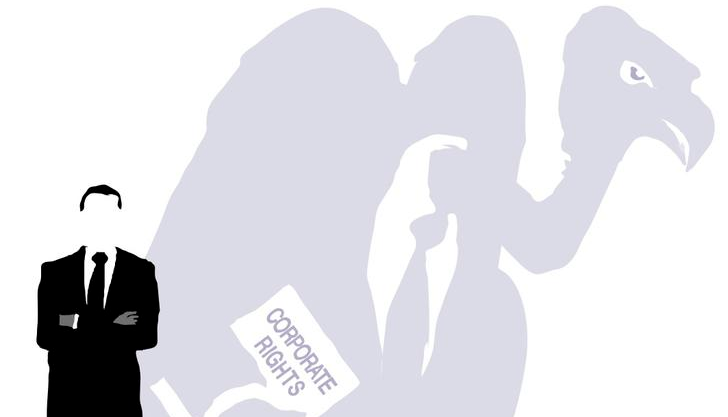 Since the economic crisis hit Europe, international investors have begun suing EU countries struggling under austerity and recession for a loss of expected profits, using international trade and investment agreements. The investors – and the lawyers involved – are scavenging for profits amidst crisis-hit nations, providing a salutary warning of the potential high costs of future EU trade deals with ISDS. 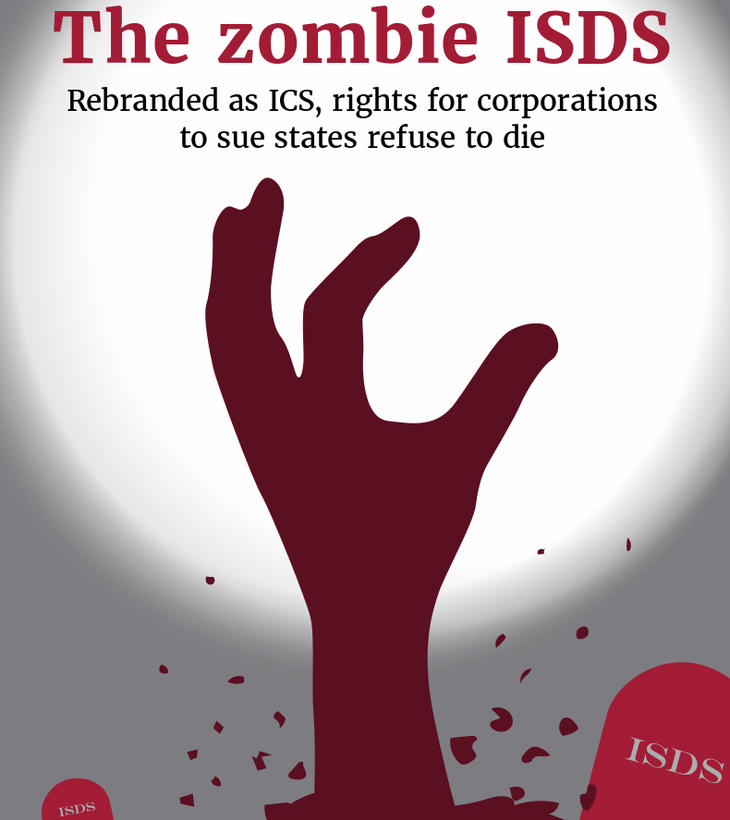 The push for foreign investor privileges in EU trade talks continues as the Commission attempts to rebrand the politically untenable investor-state dispute settlement (ISDS) as an “Investment Court System” (ICS). The analysis in this report shows that the proposed ICS does not put an end to ISDS. Quite the opposite, it would empower thousands of companies to circumvent national legal systems and sue governments in parallel tribunals if laws and regulations undercut their ability to make money.

The Investment Court System put to the test (2016) 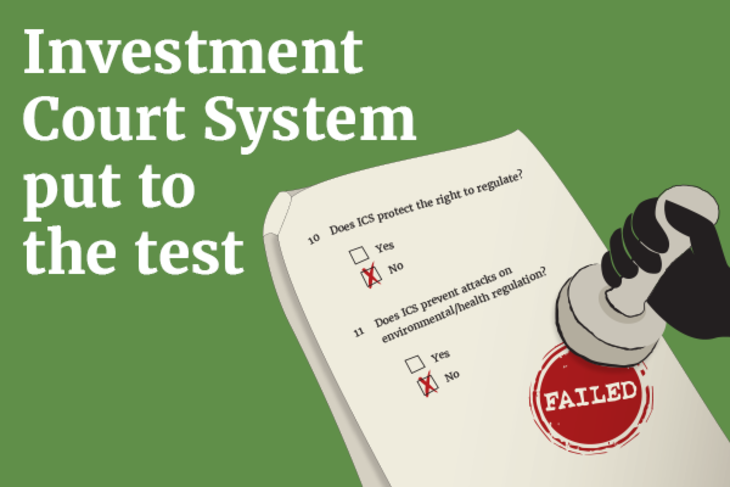 The Commission promised that its new approach to investment protection – outlined in the Investment Court System (ICS) proposal - would “protect the governments’ right to regulate and ensure that investment disputes will be adjudicated in full accordance with the rule of law.” Members of the Commission promised that some of the most egregious cases, which have come to symbolise the injustices and wrongs of ISDS, would no longer be possible under the “reformed” system. This report puts that promise to the test by examining five of the most controversial ISDS cases from recent years.

The next frontier? Brexit Bonanza for lawyers (2017) 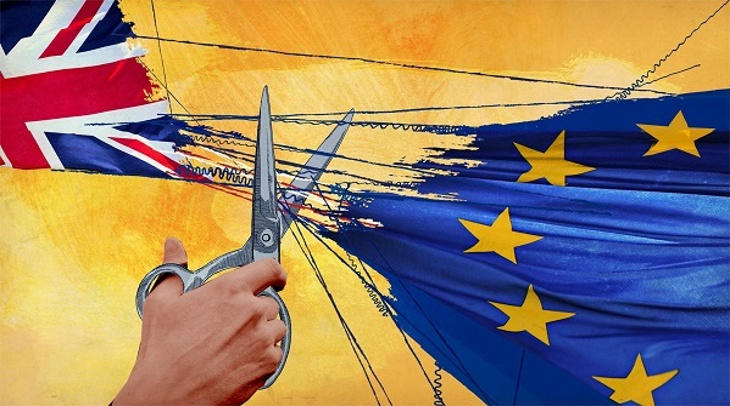 Brexit could become a money-making machine for law firms that make millions when corporations sue nation states via trade and investment agreements. Not only are these law firms paving the way for Brexit-related corporate claims against the UK, they are also building up the UK as a gateway for more investor claims against EU countries in the future. 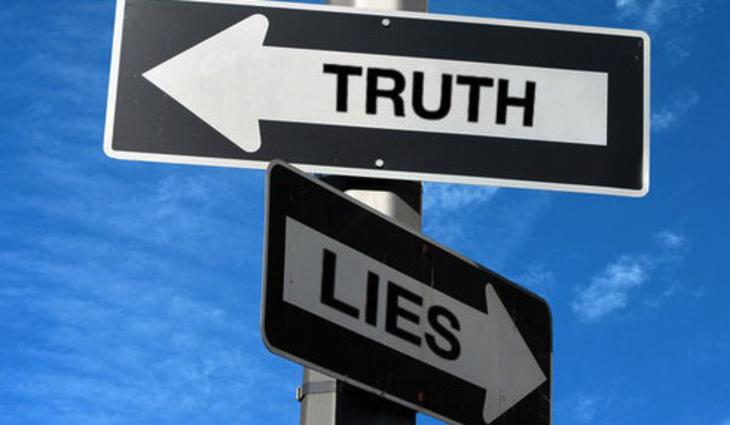 The European Commission’s plan to enshrine sweeping rights for foreign investors in the proposed EU-US trade deal (TTIP) continues to draw heavy criticism, in particular the right for corporations to sue governments in private tribunals. In response, industry lobby groups, law firms, and arbitrators have launched a tooth and nail defence of the business power grab. See through their propaganda with Corporate Europe Observatory’s guide to investment arbitration under TTIP.