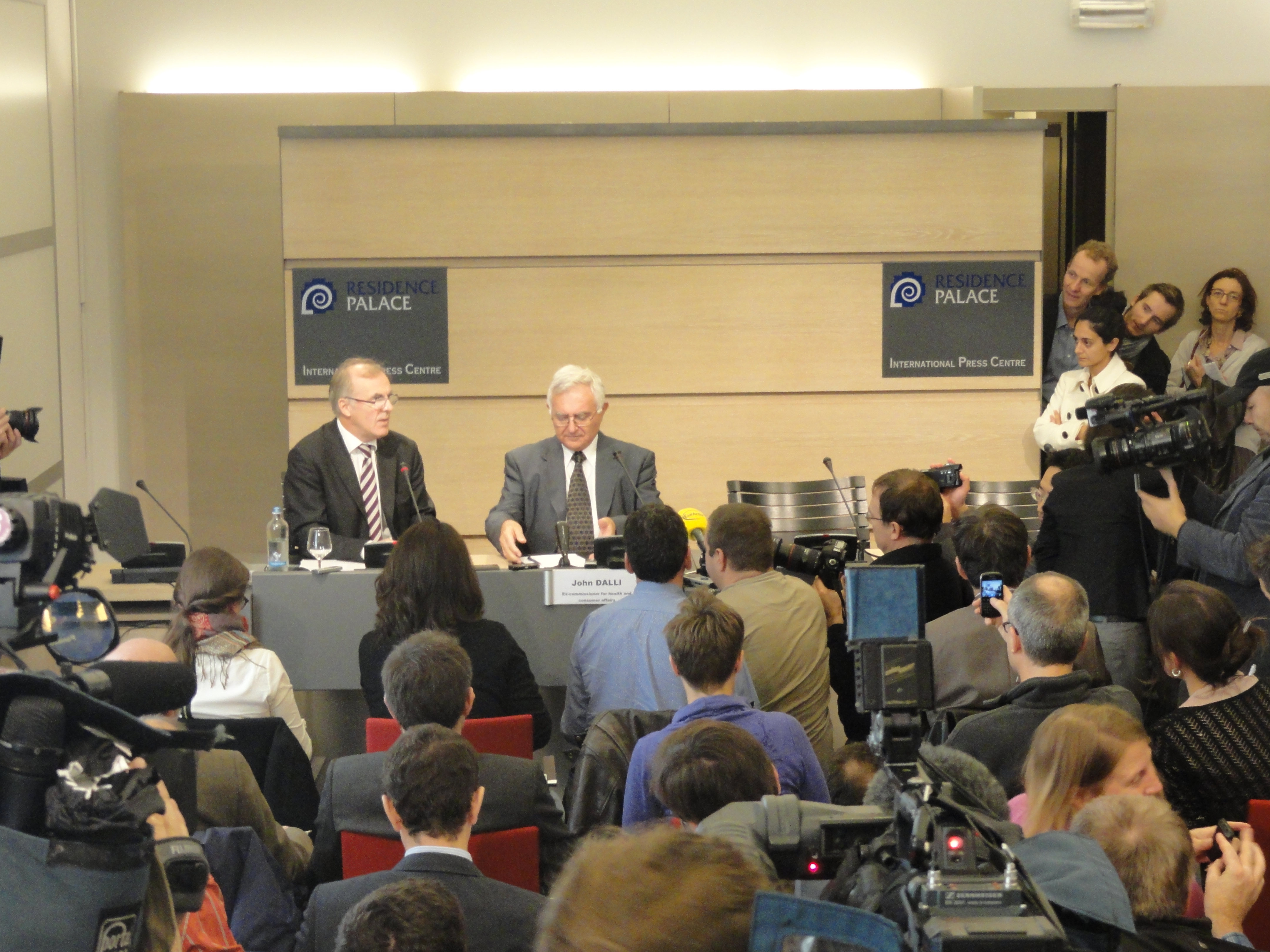 Ex-Commissioner John Dalli knowingly met with lobbyists who were not registered in the European Commission and European Parliament’s Transparency Register. Lobbyists who choose to hide from the public who they're lobbying for, on what subject, or how much money they’re spending to influence public policy. Lobbyists who work in the shadows. Shocking? Yes, but it is a very common practice in the Commission to meet with unregistered lobbyists, a sure-fire indicator that despite what it says, the Commission is not really concerned about lobby transparency.

Dalli, defending the role of Maltese acquaintances acting as middlemen between himself and international organisations, admitted that they are not usually registered. But do other Commissioners meet with unregistered interest representatives?

Consider, for example, European Commission Vice-President, and Commissioner for Economic and Monetary Affairs, Olli Rehn. 62% of the meetings that the Commissioner responsible for macroeconomic stability had between January 2011 to February 2012, were with unregistered bodies, including three meetings with unregistered global banking giant Goldman Sachs. Of the 34 organisations that Rehn reports having met, the overwhelming majority – 22 (65%) – were not registered in the Transparency Register.*

The Commission is convinced that there is no room for improvement in the transparency of its processes. At the dawn of Dalligate, a Commission spokesperson said “of course there are – following very clear practices and rules - contacts between stakeholders and Commissioners, that is normal practice”. And yet it is evident that these ‘very clear practices and rules’ do not include guidelines for Commissioners to refuse meeting unregistered lobbyists.

The inevitable conclusion is that whilst the Commission maintains that the events around the Dalli case (which, they say, is closed) “show that the EU's anti-corruption system works”, the very opposite appears to be true. Dalligate is more than just a scandal about one Commissioner, one lobbyist and one tobacco company. Dalligate is a symptom of a wider problem.

* This is based on a list of Commissioner Rehn’s meetings between January 2011 and February 2012, released to CEO by the Commission in September 2012 . The organisations met by Rehn were then cross-referenced with the organisations listed in the Transparency Register (accessed 30 October 2012). It should be noted that there is some ambiguity as to what were meetings (which the content of this list is entitled), as in one place the Commission uses the label “Meeting or Received Letter”.

Power corrupts, and as everyone knows, absolute power corrupts absolutely. The way things are going in Europe the European Commission is getting more powerful every day. No wonder that commissioners are delectable titbits for lobbyists.