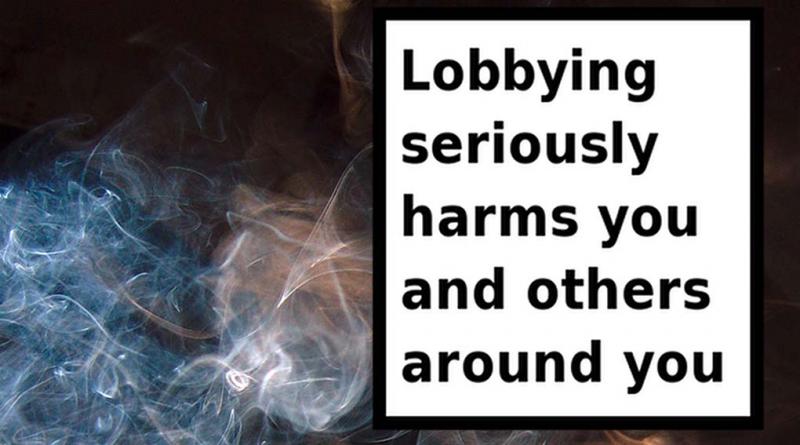 Corporate Europe Observatory and other members of the ALTER-EU alliance are urging European citizens to demand the full facts about what happened in the lobbying scandal that led to the resignation of Commissioner Dalli. Why was the Commissioner forced to resign and what was the role of the tobacco lobby?

The tobacco industry claimed they’d been asked for tens of millions of euros by a lobbyist linked to health commissioner, John Dalli, in exchange for influencing EU tobacco policy. But with new tobacco legislation in the pipeline, there are fears that Dalli may have been caught in a tobacco industry set-up designed to delay changes the industry don't want.

The Commission must end its secrecy and release the full facts about “Dalli-gate”. The scandal shows that the current rules around lobbying are too weak. It is too easy for unregistered lobbyists to meet with top officials and influence EU decision making.

The EU democratic deficit needs to urgently be addressed with more transparency with regard to lobbying, for profit lobbying in particular, across the board.

I love Brussels and Antwerp and Brugge. I love your mussels and chocates and beer. But the smoking is horrible. And the lobbying which you allow the tobacco industry to do is HATEFUL. The FCTC is a legally binding international treaty with which you must comply. Section 5,3 sets the law and guidelines have been adopted. Please comply. Don't allow a killer rouge industry to influence you decisions to protect health, people and especialy children

Where can one find a reliable, complete list of the lobbying organizations in Brussels ?