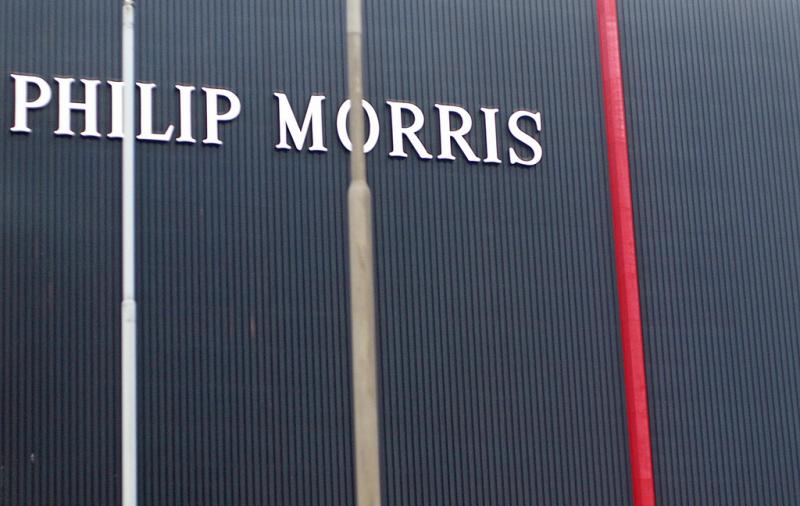 Eleven public health and transparency NGOs, including CEO, have written to the President of the European Parliament to express their concern about the large number of undisclosed meetings between MEPs and tobacco lobbyists. Leaked documents show 233 MEPs met Philip Morris International lobbyists. The NGOs ask Schulz to take action to ensure proper implementation of World Health Organisation's rules to protect the Parliament from tobacco lobby influence.

We are writing to express our very deep concerns regarding the attempts by the tobacco industry lobby to derail vital public health legislation currently going through the Parliament.

As you will know, the EU is currently finalising the review of Tobacco Products Directive (TPD), a crucial piece of legislation for protecting the public from tobacco (the largest preventable cause of death and disease in the world). However, in recent weeks, European news media such as The Guardian, Der Spiegel and Le Parisien have reported extensively about leaked documents which outline the lobbying strategies and activities of tobacco giant Philip Morris International to influence the European Parliament's decision-making on the TPD. There is widespread concern that the decision to delay the plenary vote on the TPD was a result of tobacco companies like Philip Morris International and others using their economic and political power to influence MEPs. The postponement of the vote is widely believed to be part of a tobacco industry strategy to delay, weaken or even derail the TPD. The leaked documents show that no less than 233 MEPs (almost one third of the Parliament) have been met by Philip Morris International lobbyists at least once. Several MEPs were listed as having had four or five such meetings.

This large number of meetings (which have taken place behind closed doors, without any transparency such as the publication of minutes from these meetings), constitutes a serious violation of the World Health Organisation Framework Convention on Tobacco Control (WHO FCTC) Article 5.3 which is geared towards safeguarding public health policy-making from tobacco industry interference. FCTC Article 5.3 recognises the fundamental and irreconcilable conflict of interest between the tobacco industry and public health policy-making. It also recognises that the tobacco industry has, for decades, been working tirelessly to delay, block, and weaken life-saving health measures, like those enshrined in the FCTC.

We are deeply concerned about the astounding level of access to MEPs by tobacco lobbyists which has been exposed in the leaked Philip Morris International documents. As President of the European Parliament, we consider that it is your urgent responsibility to take determined action to ensure proper implementation of Article 5.3 of the FCTC, in order to assure that the Parliament protects its decision-making from tobacco lobby influence. This is crucial in order to protect public health and the interests of EU citizens in strong tobacco regulation and for the Parliament to fulfil its UN obligations.