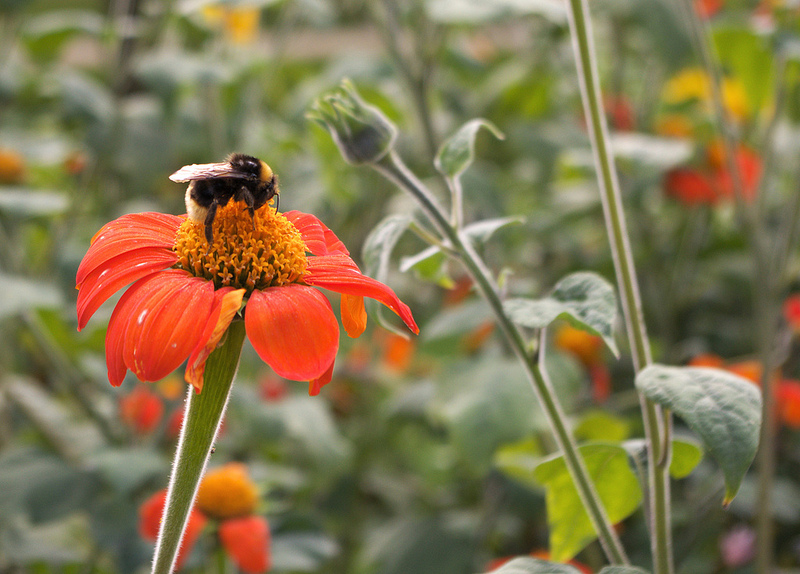 Pesticides, tobacco and greedy lawyers: the most read stories from CEO in 2013

With a new directive on tobacco being passed and the negotiations for a trade deal with the US getting started, 2013 has seen intense lobbying battles and CEO has been following them closely. The ban on some bee-killing pesticides, the investment arbitration boom and conflicts of interests at the European Food Safety Authority have also been among the hottest issues in CEO's research and campaigning work. Here are the most read stories this year, according to our website statistics. Have you missed any of them?

This report is CEO's most read publication during 2013. We managed to get hold of private letters and emails sent by the chemical industry to the European Commission and the European Food Safety Authority (EFSA) and this correspondence showed Syngenta and Bayer waging an all-out lobbying war against a ban on three of their pesticides, including legal threats. Continue reading

The third most visited story of our website was the Spanish version of our guide to the hidden world of corporate lobbying in Brussels, Lobby Planet, which highlights the key players, the locations and the tactics used by big business to influence decision-making in the European Union. Continue reading

4. An open door for GMOs? – take action on the EU-US Free Trade Agreement

One of the greatest risks about the EU-US trade agreement being negotiated is the possible use the trade deal to push for the EU to open its plates and fields up to GM crops. Our call to action to prevent this from happening was also one of the most read stories. Continue reading

5. Tobacco lobbyists all fired up ahead of key vote

The lobby battle going on around the EU's new Tobacco Products Directive showed considerable activity from traditional tobacco lobbyists and electronic cigarette firms, as well as from NGOs working on public health. CEO's report analysing the intensity of this lobbying campaign towards the members of the European Parliament was also among the most read pieces on our website. Continue reading

6. A transatlantic corporate bill of rights

This report, published together with the Transnational Institute, explained how investor privileges in the EU-US trade deal threaten public interest and democracy. Continue reading

This joint publication with Transnational Institute exposed how law firms, arbitrators and financiers are fuelling an investment arbitration boom, that is costing taxpayers billions of dollars and preventing legislation in the public interest. Continue reading

8. Mapping the tobacco lobby in Brussels: a smoky business

Around 97 full-time lobbyists defend the interests of the tobacco industry in Brussels, and the industry’s total annual lobbying budget in the EU capital exceeds €5.3 million. These and other interesting facts about the tobacco lobby were exposed in this article. Continue reading

Almost 60 per cent of experts sitting on the European Food Safety Authority's (EFSA) panels have direct or indirect links with industries regulated by the agency, according to an independent screening performed by CEO and freelance journalist Stéphane Horel. Continue reading

This report published by members of the Seattle to Brussels Network (S2B), including CEO, reveals the true human and environmental costs of the proposed trade agreement between the US and the EU. Continue reading