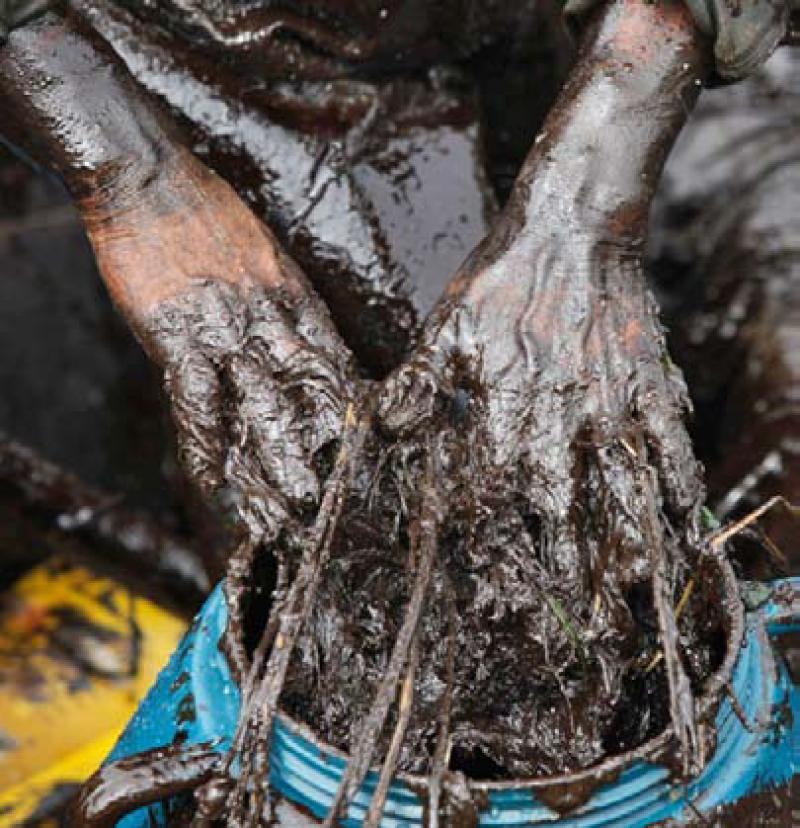 A year ago, on May 10th 2011, the Spanish activist and writer Ramón Fernández Durán died. Together with the Transnational Institute and Ecologistas en Acción, Corporate Europe Observatory has just published an English edition of his last book, the Breakdown of Global Capitalism. Here Belen Balanya talks about why the book is so important and shares her memories of the author.

I want to talk to you about the book, what it is about and why I think is important to read it in these times of crisis. And I also want to talk you about Ramón, an extraordinary person with whom I had the privilege of sharing many struggles and friendship.

I met Ramón almost 20 years ago when I joined Ecologistas en Acción (then called Aedenat) in Spain. He was one of the founders. I discovered his unique way of being an activist. Apart from having a bright and strategic mind, he had a great sense of humour and was a very kind, loving and generous person. And all this he put into building networks of resistance.

He managed to bring together not only many environmental groups, but also the squatters network, the feminist movement, groups fighting unemployment and for social rights, trade unions and so on. He was like a kind of glue, sticking diverse groups together, and he helped all of us to learn to work together, to go beyond our differences. When we organised conferences and seminars, Ramón always inspired people from the platform, but at the end of the event, you always could find him doing the dishes.

At times his book is not easy reading. It confronts the reader with a harsh and imminent future. However, Ramón insisted it should not be considered pessimistic. What he wanted to do was contribute to preparing us for very great change – nothing less than the collapse of industrial civilisation. The book looks at the breakdown of the system of global capitalism, starting with the current global crisis which is characterized by systemic chaos, ecological disaster and resource wars. The beginning of the end of fossil energy is the core element of this crisis. The book describes the first phase of a long decline of industrial civilisation that may last for two to three centuries.

This book is part of a much larger volume that Ramón worked on for the last two years of his life. It contains the core thesis of that unfinished, more complex work, referred to by him as ‘the book of my life’.

Ramón fought during his last years a battle against cancer in the same way as he lived all his life, with courage, determination and love. The current text culminates his rich political and ideological legacy and is also his last farewell.

Since the Spanish edition saw the light of day a year ago, the crisis has indeed exploded, but also movements like Indignados and Occupy are bringing hope. The Indignados sprung forth only five days after Ramón's death. He remains very much present in all the resistance, as his spirit, values and urgency inspired many.
I wonder often what Ramón´s reflections and actions would be at this time. For all involved in the struggle of fighting the institutional response to the crisis and in finding an ecological and just way out of it, this book is very well worth reading.