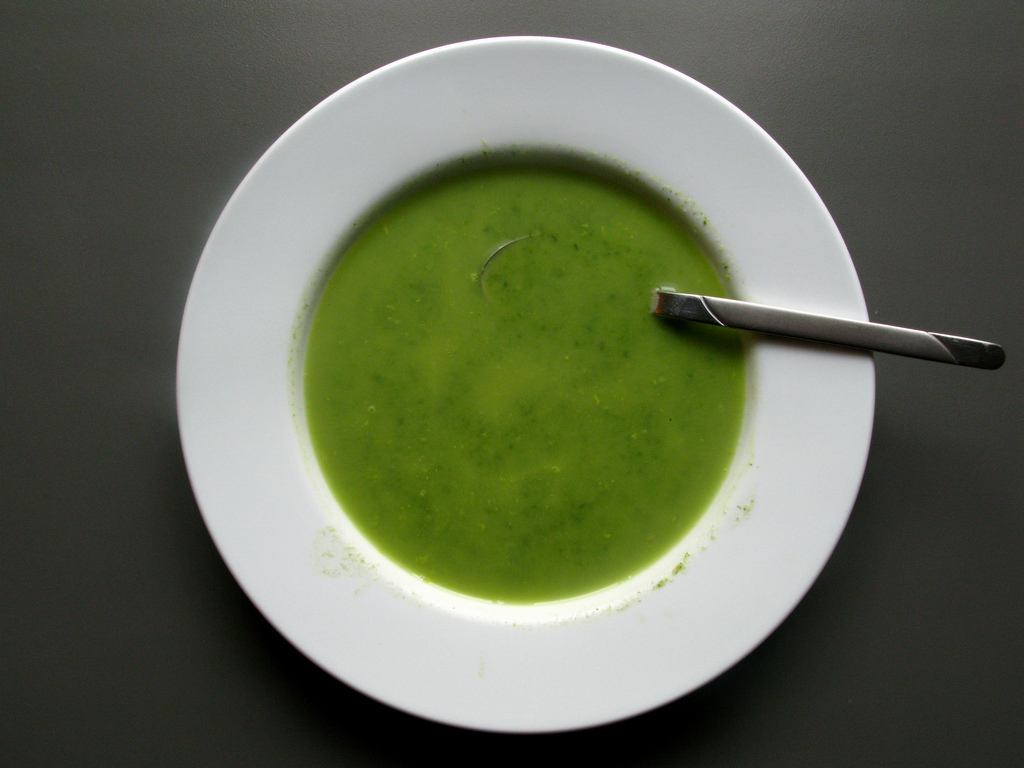 According to several EU sources, member states’ diplomats in the Committee of Permanent Representatives (Coreper) this morning pre-selected a food industry lobbyist to become a member of the board of the EU Food Safety Authority (EFSA). This is Mr Jan Mousing, a director at the Danish Agriculture & Food Council, a lobby group representing the interests of the Danish food industry. Mr Mousing is actually re-applying to join the EFSA board: he was first appointed to EFSA's board as a public servant (chief veterinary officer of Denmark), but he then left the public sector in January 2011 to go and work for the food industry, nevertheless staying on EFSA's board.

Another representative re-applying to join the EFSA board and whose application was supported by member states is Mr Vanthemsche, representing the large farmers' lobby group COPA.

On the other hand, another food industry lobbyist applying to join the EFSA board , Mrs Beate Kettlitz from FoodDrinkEurope (the umbrella lobby group representing the food industry in Brussels), has not been kept on the final list of candidates.

Member states still need to formally decide on this list in a Council meeting but the exact date seems not to have been determined yet.

Besides Mousing and Vanthemsche, the other remaining candidates on the list are said to be the following: Stella Canna Michaelidou (re-applying), Iňaki Eguileor, András Székács, Raymond O'Rourke (re-applying, representing consumers) and Robert Van Gorcom.