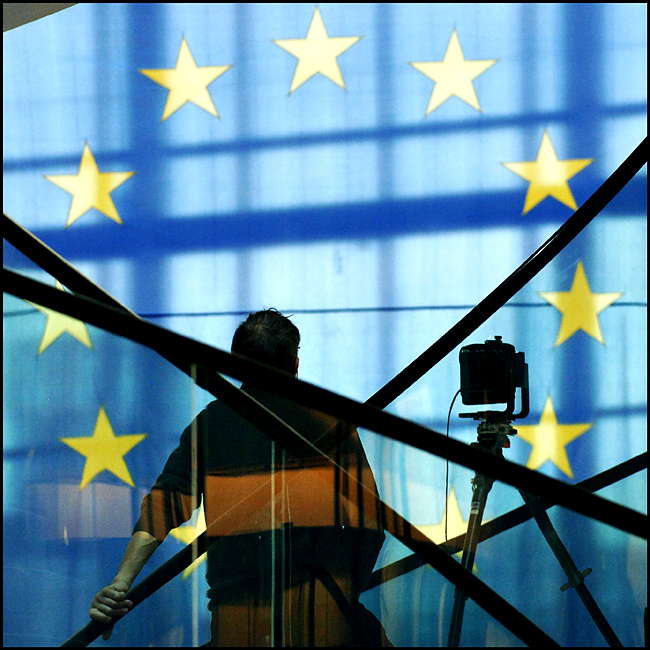 Mind the gap - MEP code of conduct is not effectively enforced

Two years later, however, the assessment of its enforcement is sobering. While the code has set out significant obligations for MEPs in performing their duties, their interpretation by the parliamentary authorities has been very disappointing. In particular, Martin Schulz (President of the European Parliament during the period since the Code of Conduct was introduced) has shown a lack of ambition in his role of guardian of the code. As detailed in this briefing, the President has declined to take forward civil society complaints in relation to the application of the code on several occasions, and he has even refused to impose sanctions when recommended to do so by the Code of Conduct advisory committee. Schulz’s approach and his narrow interpretation of the rules have undermined the code because they have neither produced meaningful incentives for MEPs to comply with its provisions, nor adequate sanctions for MEPs who might breach these. While the set of rules includes a definition of a conflict of interest and places an obligation on MEPs to take immediate steps to address it, the President has failed to take any real measures to stop conflicts of interest – sticking to the interpretation that the code only contains the obligation to make them transparent.

Effective monitoring has also been missing to make the code a fully working tool. This is due to the lack of enforcement capacities of the European Parliament secretariat dealing with the system, and more importantly the central role of the President of the Parliament in its implementation. An ethics advisory committee was introduced, with the task to advise MEPs in declaring their interests, and interpret the meaning of the code in the case of complaints about potential conflicts of interest, upon request from the President. In its current form, the committee does not have any right of initiative; it is requested by the President to start an investigation and it provides recommendations directly to the President, who then decides whether to take further action. As it does not include external experts, but only MEPs judging the behaviour of their own peers, it is not in a position to take very critical positions, nor is it really able to control how MEPs comply with their obligations, and even less to force them to do so. The limits of the system have been particularly visible when it comes to the declarations of financial interest: once filed by MEPs, they are not checked against completeness and plausibility, unless a complaint is filed and taken forward for investigation after agreement by the President. The handling of complaints has also been extremely slow, with complainants being left in the dark about the process and the timeline between the moment the complaint is sent and the ruling.

While the code was introduced to make up for the reputational damage of MEPs after the “cash-for-amendment” scandal that hit the Parliament in 2011, it is unfortunate that President Schulz has failed to see the urgency of good enforcement in order to regain trust and legitimacy from the public. This could still happen however, during the new European Parliament term. In addition to a new President of the Parliament with a more ambitious approach to ensure the code is enforced, there is a clear need for a revision of the code. This should include the introduction of external monitoring and a proper complaint body, as well as clarifications about which situations and outside employment fall under the definition of a conflict of interest. The European elections will be a test and citizens will expect their representatives to behave according to the highest ethical standards.