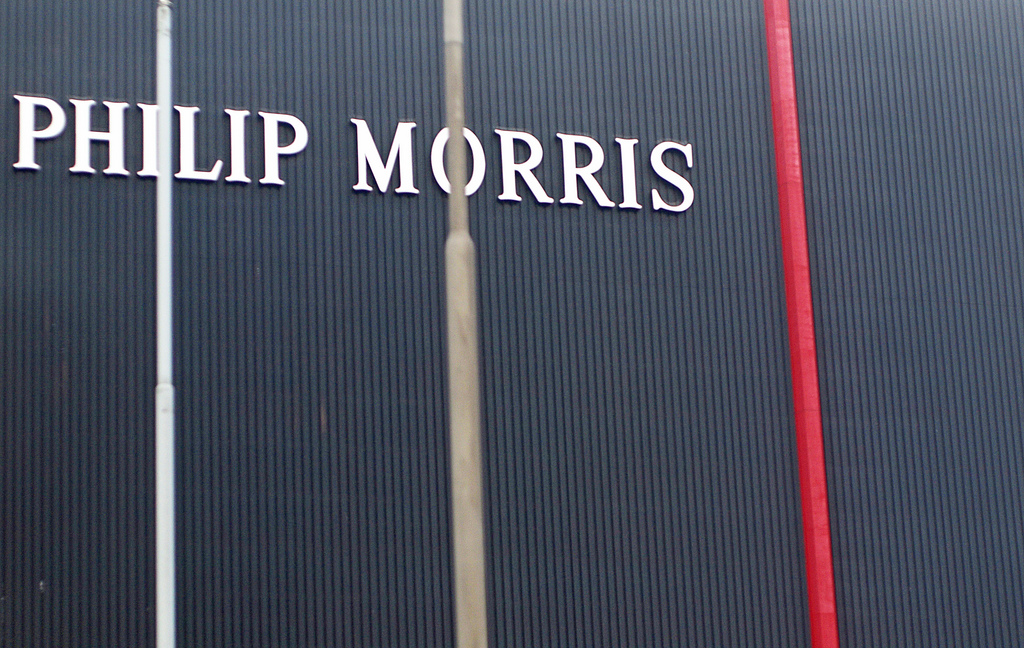 Fresh evidence from the French online newspaper Mediapart has cast new light on just how intimate the relations between the controversial tobacco industry and MEPs can be.

Last month Corporate Europe Observatory (CEO) published a report on the behind-the-scenes lobbying activity of the tobacco industry on the review of the EU's tobacco products directive. Based on an analysis of leaked documents outlining the lobbying strategy of tobacco giant Philip Morris, we highlighted a top-10 of MEPs with the strongest relations to Philip Morris (led by Othmar Karas, Christofer Fjellner and Wim van de Camp). In June, MEP Karas' close links to Philip Morris became the focus on significant media attention in Austria, including Der Standard, Kurier, and other media.

Now Mediapart reveals that members of the office of French MEP Dominique Vlasto (who did not run for re-election in May) have nurtured a special relationship with Europtimum, a lobby consultancy firm based in Strasbourg. Edouard Debra, the director and founder of Europtimum, is a former parliamentary assistant of Vlasto. According to the EU transparency register, Philip Morris International (PMI) is one of Europtimum's largest clients, generating between €150,000 and €200,000 turnover for Europtimum in 2013. Philip Morris France is another client, generating between €50,000 and €100,000 in 2013. Vlasto herself is also in the company's client portfolio, although this is not mentioned on the EU lobby register. When he was her parliamentary assistant, Debra was in charge of preparing Vlasto's newsletter; this is a task he still performs, but now as an external consultant, he explained to Mediapart.

Vlasto's parliamentary assistants not only regularly updated Debra on the state of the tobacco products directive (TPD) reform, they also consulted Debra on the wording of emails to MEPs which were then sent out in Vlasto's name. An example is an email received by Françoise Grossetête, Vlasto's party colleague in the UMP, a member of the Parliament's environment committee and a tobacco-industry critic. Furthermore, a few days before the TPD final plenary vote (initially scheduled for September 2013), an internal note by Grossetête which took stock of the final TPD text and announced her political group's position, was passed to Europtimum by Vlasto's staff.

Files seen by Mediapart show the close cooperation between Philip Morris, Europtimum and Vlasto's office. But the latter was not the only source of information the company could rely on. Europtimum also gleaned insider information thanks to its wider and well-established connections within the UMP. This includes amendments drafted by other MEPs, minutes of MEP meetings, email correspondence and other documents that were supposed to be confidential.

Europtimum, presumably, used the information in these documents in inform their lobbying on behalf of Philip Morris. Philip Morris regularly communicated with Debra on the tobacco industry's lobbying priorities. For instance, the report of a closed-door tobacco industry lobby strategy on July 31, 2013 was forwarded to Debra. The report clearly highlighted that the tobacco industry wanted to get the European Parliament's final plenary vote on the TPD, scheduled for September, postponed. Postponing the vote was crucial for the tobacco industry to have more time to seek a more favourable compromise on the text. That goal was ultimately attained. "The European Parliament and my political grouping lose all credibility by backing this delay," protested Grossetête at the time.

Via Europtimum, Philip Morris gained easy access to confidential information on the TPD reform. Mediapart correctly observes that the Parliament's current rules (the voluntary lobby register and the code of conduct for MEPs which foresees no real sanction in case of violation) are not robust enough to fully prevent these practices. The intimate co-operation behind MEP Vlasto's office and Europtimum is in stark contradiction to the UN rules on tobacco control, which state very clearly that contacts with tobacco industry lobbyists should be limited to a minimum and all meetings that happen should be documented and published. However, as a letter from Martin Schulz, then president of the European Parliament, makes clear, the institution has failed to take any specific measures to implement these rules.

José Bové MEP has called for stricter European parliamentary rules to curb undue lobbying influence, including sanctions such as “the lifting of parliamentary immunity and the expulsion” of MEP in the most serious cases.

The cooperation between Vlasto's office and Europtimum, Mediapart points out, also exposes the fact that a large number of MEP assistants go through the revolving door into lucrative lobbying jobs. The assistants can bring with them a great deal of insider knowledge and know-how as well as their address book, which can be of great use to lobby consultancies working for industry clients. As well as Edouard Debra, Thomas Kieffer, co-founder of Europtimum, is also a former assistant to an MEP from the UMP, Brice Hortefeux.