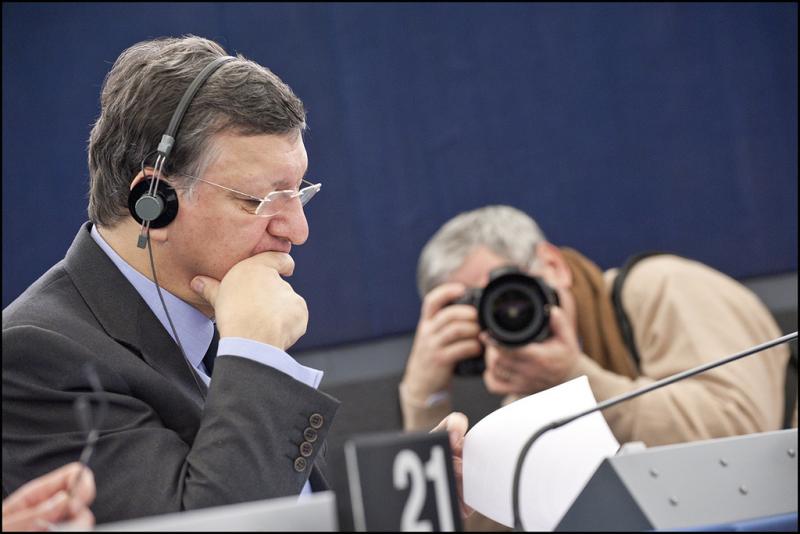 The European Ombudsman, Emily O'Reilly, has now confirmed that she will investigate the European Commission's failure to properly implement UN rules for contacts with tobacco lobbyists, following a complaint submitted by Corporate Europe Observatory (CEO).

The EU is a signatory to the World Health Organisation's Framework Convention on Tobacco Control, which obliges governments to limit interactions with the tobacco industry and ensure the transparency of those interactions that occur. During the last years, European Commission officials have had numerous meetings with tobacco industry lobbyists wanting to influence the EU's Tobacco Products Directive  Many of these meetings were not disclosed online. This includes, as CEO's complaint shows, at least 14 undisclosed meetings involving top Commission officials from the Secretariat-General and members of Commission President Barroso's cabinet. The European Commission claims its approach is "compatible" with the WHO rules, but CEO's complaint argues that the Commission is violating its UN obligations.

The European Ombudsman has written to Commission President Barroso, asking him to respond to the allegation that the Commission has failed to properly implement Article 5.3 of the WHO Framework Convention on Tobacco Control and the accompanying guidelines. Barroso is also asked to respond to the suggestions put forward in CEO's complaint that the Commission should:
- undertake a thorough assessment of how to implement the WHO Convention rules across all of its departments
- publish online lists of all meetings with tobacco industry representatives and minutes of such meetings
- implement a code of conduct on relations with the tobacco industry
- ensure registration and disclosure of the identity and activities of tobacco industry lobbyists via the EU's Transparency Register

Commission President Barroso has until September 30th to respond.