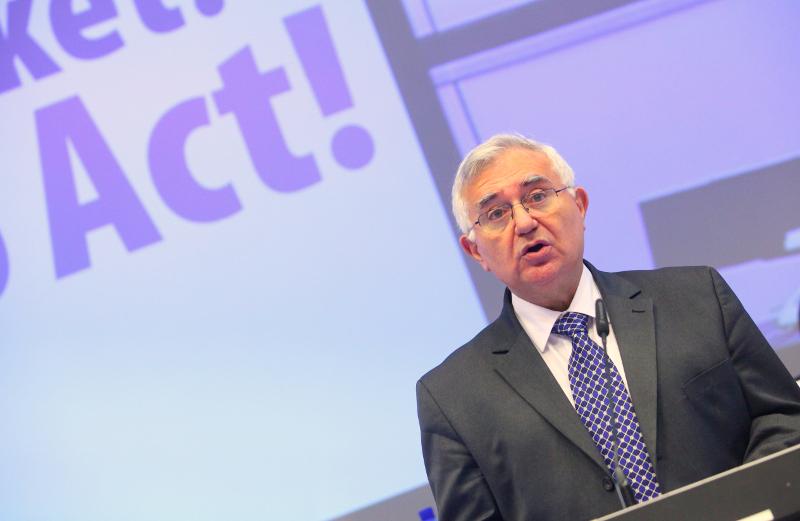 OLAF's supervisory committee has Friday sent CEO its 29-page report on the anti-fraud agency's handling of the investigation that led to the forced resignation of EU health commissioner John Dalli (Opinion 2/2012). A summary of the report, leaked in April 2013, showed strong critique of OLAF and its director Giovanni Kessler. The report itself was so far treated as confidential and was therefore not available to the public. The supervisory committee is a body of four independent experts with the task to monitor OLAF's activities.

On 22 February 2013 CEO had - with reference to the EU's freedom of information law - requested access to the "Opinion produced by the OLAF Supervisory Committee on the case concerning Mr Dalli" (Opinion 2/2012). After a process of consulting with judicial authorities as well as with OLAF, the Supervisory Committee last week decided for disclosure of the report to CEO.

Both Opinion N° 2/2012 (Analysis of the case OF/2012/0617) and the Supervisory Committee's letter to CEO about the release of the document are now online (links below).