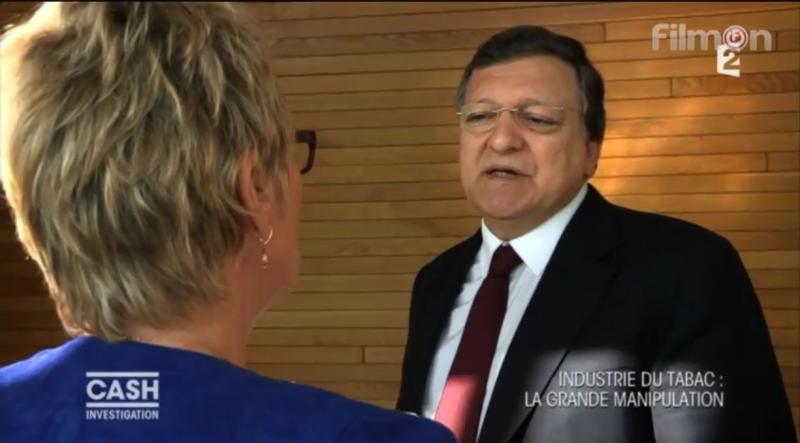 Will Barroso provide answers about tobacco industry contacts before leaving the Berlaymont?

As part of her inquiry into the Commission's implementation of UN tobacco lobby rules, European Ombudsman Emily O'Reilly has asked Commission President Barroso for “a supplementary opinion” with proper answers to questions raised in her inquiry. O'Reilly took this step after having received a seriously unconvincing letter from Barroso that fails to address the specific questions and arguments put forward by CEO in the complaint that sparked the Ombudsman's inquiry.

Instead of responding to evidence that at least 14 undisclosed meetings were held between high-level Commission officials and tobacco lobbyists, Barroso simply copy-pasted the unconvincing statements which the Commission had previous made on these issues. The Commission's line is that the Commission's existing general transparency and ethics rules means that Article 5.3 of the WHO Framework Convention on Tobacco Control and the accompanying guidelines “are applied in full”. CEO's complaint shows in detail that this is not the case: the Commission has no rules specifically for the tobacco industry and even the most basic measure of securing transparency around all meetings with the tobacco industry is not implemented. The Commission's approach is not compatible with the WHO guidelines, let alone can it be said that they are applied in full. The controversy around tobacco industry attempts to influence the EU's Tobacco Products Directive, the scandal surrounding the resignation of then Commissioner Dalli ('Dalligate'), and the problematic re-appointment in December 2012 of tobacco lobbyist Michel Petite to its ad hoc ethical committee, all show that the Commission needs to get its house in order.

The Ombudsman asks Barroso to respond before 15 November. As Barroso's term in office ends 1 November, it would be logical for Barroso to respond even faster and before he leaves office. If Barroso fails to reply before leaving his office in the Berlaymont building, he will give the impression of trying to escape the obligation to clarify the Commission's relations with the tobacco industry during his term in office, including the failure to fulfil UN obligations in this field.

The French investigative programme Cash Investigation broadcast last week an indepth programme on the influence of tobacco industry lobbying in Brussels. Attempts by Cash Investigation to get a formal interview with President  Barroso proved unsuccessful, but the programme's journalists doorstepped him in Brussels. The documentary shows Barroso trying to escape answering questions about the Dalligate scandal and the undisclosed meetings of Barroso's cabinet with tobacco lobbyists.