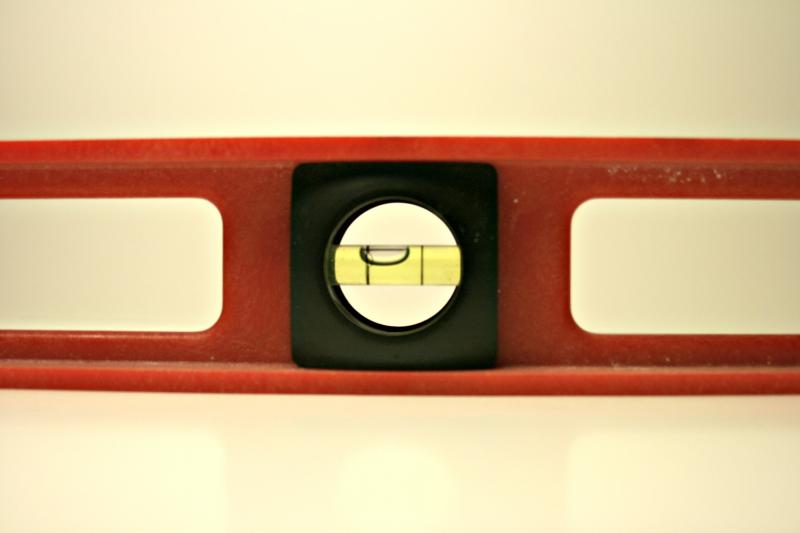 How to improve scientific advice to the European Commission?

Principles for transparency, excellence and independence

The position of Chief Scientific Adviser to the President of the European Commission has been discontinued, and the Juncker Commission says it is now reflecting on how to organise independent scientific advice. This is a crucial issue and, together with many other NGOs, we sent a list of principles to the Commission on how to, in our opinion, try to best do this.

Science is a vitally important tool in government policy. In some cases science can give very clear answers, in others there is uncertainty. Recognising the wider societal questions and context when taking decisions, policymakers need to be given clear, balanced, authoritative views on the state of the science.

- institutional weakness - only one individual and a small team;
- a strong political position - the symbolic power of the title "EU Science Chief" (the name of the CSA's twitter account) and direct access to the most senior decision-makers in the European Commission;
- a gigantic mandate - "any aspect of science, technology and innovation as requested by the President of the European Commission" as well as a "science ambassador" role in the EU;

Crucially, this mandate made the role overlap with all existing EU structures in place for gathering and assessing scientific evidence and producing risk assessment, risking to compete with and undermine the scientific work of the Commission's various DGs, the JRC, EU agencies etc. all the more that the coordination between these institutions and the CSA has been very poor.

In Prof Glover's words, she has been a "constant target for lobbying". For those who want to get round scientific assessment, it is much easier indeed to try to influence an individual than an institution. There are convincing examples showing such lobbying has not been fruitless, for instance on the very sensitive issue of endocrine disruptors. We do not believe it is a coincidence that big business groups are lobbying to keep the post and expanding its powers but not to expand the resources available to it.

The NGO letter was however met with very strongly worded responses particularly from UK politicians, business and science groups (the major supporter of a Chief Scientist position had been the UK government), accusing the groups of being ''anti-science'', not on the basis of the merits of different models of science advice but merely because the NGOs criticised the former CSA for her public statements on GMOs. A similarly simplistic line of thinking is now being repeated to accuse the Commission of being "anti-science" after it did not renew the position, still reflecting on the best possible institutional set-up for independent scientific advice that it had committed to.