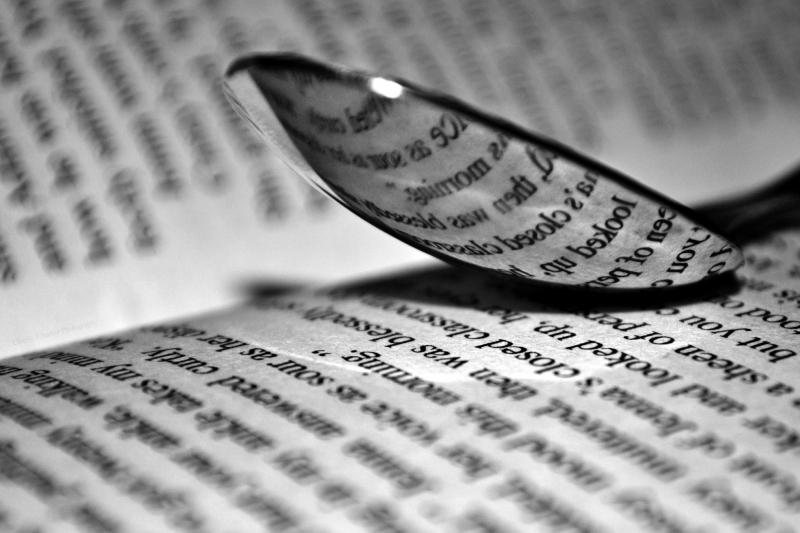 We strongly oppose the hasty push by the European Commission and Council for a new European Union (EU) directive on trade secrets because it contains:

The proposal must be amended to ensure that only information acquired, disclosed or used by third parties with intention of commercial gain is protected under the directive.

Specifically, we share great concern that under the draft directive:

Health: Pharmaceutical companies argue that all aspects of clinical development should be

considered a trade secret; however, access to biomedical research data by regulatory authorities, researchers, doctors and patients—particularly data on drug efficacy and adverse drug reactions—is critical to protecting patient safety and conducting further research and independent analyses. This information also prevents scarce public resources from being spent on therapies that are no better than existing treatments, do not work, or do more harm than good. Moreover, disclosure of pharmaceutical research is needed to avoid unethical repetition of clinical trials on people. The proposed directive should not obstruct recent EU developments to increase sharing and transparency of this data.

Environment: The directive must be amended to comply with the EU’s international obligations under the United Nations Aarhus Convention, which prevents public authorities from protecting the secrecy of information on emissions into the environment and requires active dissemination of information enabling consumers to make informed environmental choices. Therefore, the definition of “trade secret” should be amended to remove information on emissions from the scope of the proposed directive and companies should be prevented from using the directive to refuse disclosure of information on hazardous products, such as chemicals in plastics, clothing, cleaning products, and other activities that can cause severe damage to the environment and human health, including the dumping of chemicals and fracking fluids.

Food safety: Under EU law, all food products, genetically modified organisms and pesticides are assessed by the European Food Safety Authority (EFSA). EFSA assesses the risks associated with these products based on studies performed by manufacturers themselves. Scientific scrutiny of the EFSA's assessments is only possible with complete access to these studies; therefore, this data must be removed from the scope of the directive.

Despite the Commission’s desire for a “magic bullet” that will keep Europe in the innovation game, without amendment, the proposed directive may make it more difficult for the EU to engage in open and collaborative forms of research. In fact, there is a risk that the measures and remedies provided in this directive will undermine legitimate competition and even facilitate anti-competitive behaviour. Unsurprisingly, the text is strongly supported by multinational companies.

We urge the Council and the European Parliament to amend the directive by limiting the definition of what constitutes a trade secret and strengthening safeguards and exceptions to ensure that data in the public interest cannot be protected as trade secrets. The right to freely use and disseminate information should be the rule, and trade secret protection the exception.

hello,
the European Federation of Journalists, representing over 300.000 journalists in 39 european countries and European industry federation of the ETUC is interested, in signing your joint statement. please let us know what we have to do.