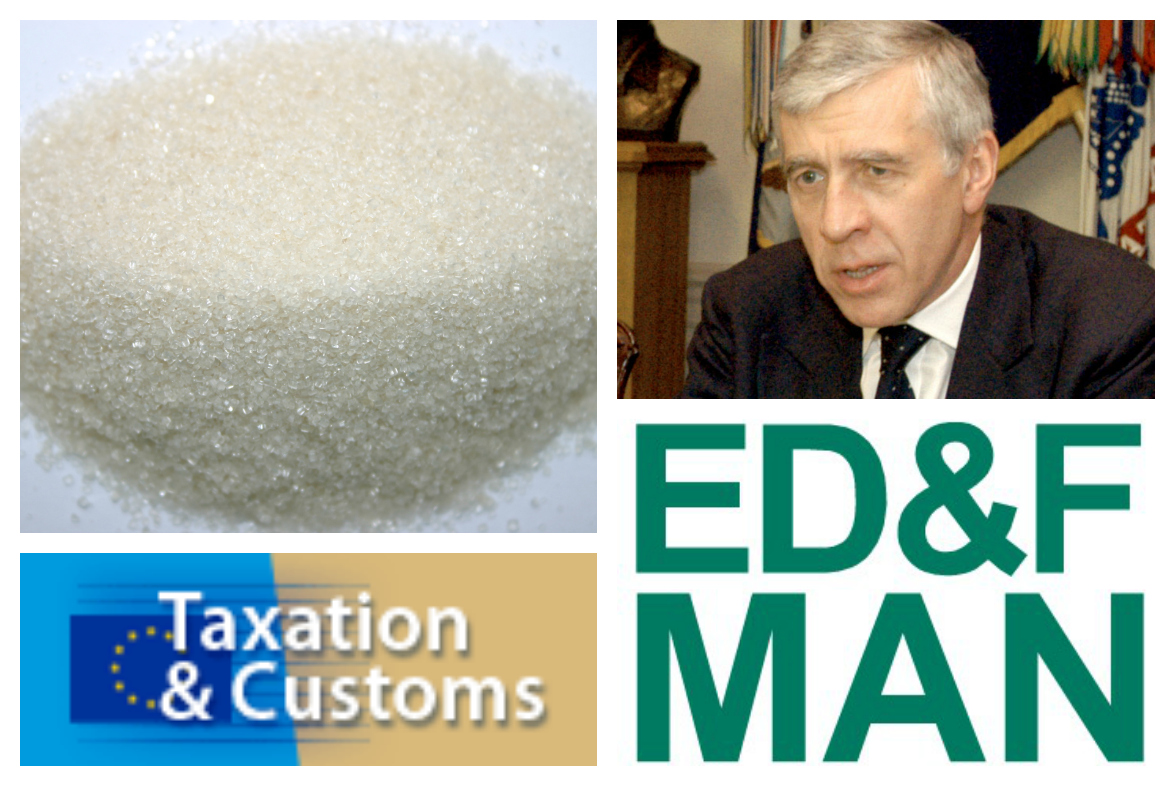 The European Commission directorate-general at the heart of the 'cash for influence' claims by UK MP Jack Straw (TAXUD - taxation and customs union), has now released to Corporate Europe Observatory information showing its lobby contacts in 2013 with the now disgraced ex-minister. The documents illustrate how Straw tried to use his influential name and impressive CV to help open lobby doors. They also expose the loopholes in EU lobby rules.

The latest cash for access scandal from the UK featured two very senior MPs, Malcolm Rifkind (Conservative) and Jack Straw (Labour) who were caught on camera bragging about the access to decision-makers that they could deliver for fee-paying clients. Both MPs are ex-foreign secretaries (the most senior foreign affairs position in the UK government) and Straw boasted to the undercover reporters that he had managed to change certain regulations about the sugar trade at the European level. “I got in to see the relevant director general and his officials in Brussels …  and we got the sugar regulations changed,” Straw said.

Now we can see exactly how this worked in practice.

On 3 February 2013, Straw wrote to Heinz Zourek the director-general of TAXUD. He introduces himself as follows and it is worth setting this out in full as Straw loses no opportunity to present his extensive political CV:

Straw also sets out his job-on-the-side with ED&F Man (incidentally dropping in that his role was previously fulfilled by another senior UK politician):

The letter goes on to request a meeting with the Commission to discuss the regulations governing the processing and exporting of raw sugar and he mentions the specific regulation which was of concern to ED&F Man.

Yet there seems to be nothing in the letter that could not have been written by ED&F MAN themselves, except of course the opening paragraphs. Straw's letter seems designed to open a door at the Commission, using his CV as leverage.

Zourek refuses to meet with Straw, contradicting Straw's claim to the undercover reporters that he had met with the director-general, although Zourek does send a link to more information and also says, "Should you not find there what you are looking for, than our servivces will be most happy to help you". Taking up Zourek's offer, Straw makes a fresh approach with a less senior but still influential Commission official Miroslaw Zielinski, TAXUD's director for customs policy, legislation and tariffs and re-states his case for a meeting. Interestingly this letter is copied to the UK government's official representative in Brussels. A few days later, Zielinski agrees to meet with Straw.

The meeting occurs on 4 June 2013; Straw is there, alongside three other, unnamed representatives from ED&F Man and another DG TAXUD official. The notes from the meeting (apparently sent to the Commission by Straw) say:

“The Commission officials accepted that the rule of Annex 74.3 needed to be clarified and, if necessary, adapted to current circumstances in order to obtain clarity. In this regard, they would have the matter discussed at the next meeting of the Customs Code Committee that would take place on 1st July and would report back with the result.”

The officials apparently kept their promise to look into the matter. In a letter to CEO, TAXUD says:

“The topic was brought for discussion during a meeting of the Customs Code Committee held on September 30th and October 1st 2013 in the framework of a regular comitology procedure. After a debate and a positive vote by the representatives of the Member States, a draft Regulation amending Regulation (EEC) No 2454/933 was adopted by the Commission in order to ensure legal certainty in the sugar sector in connection with the use of equivalent goods. It was published as Commission Implementing Regulation (EU) No 1063/2013 of 30 October 2013.”

This was a pretty amazing lobbying outcome and all for a couple of letters and a trip to Brussels! Straw has declared an income from ED&F Man of £60,000 in 2013; this is a large side earning for an MP, but an expenditure which might well be seen as representing value for money to ED&F Man.

These documents raise a number of important questions:

When asked by The Daily Telegraph which has today also published an article on these matters, Jack Straw said:

"I referred myself to the Parliamentary Commissioner for Standards three weeks ago. I have nothing to add to what I said then."

The fall-out from the cash for access scandal continues. Rapid changes are needed at the EU and UK levels to stop the next scandal.