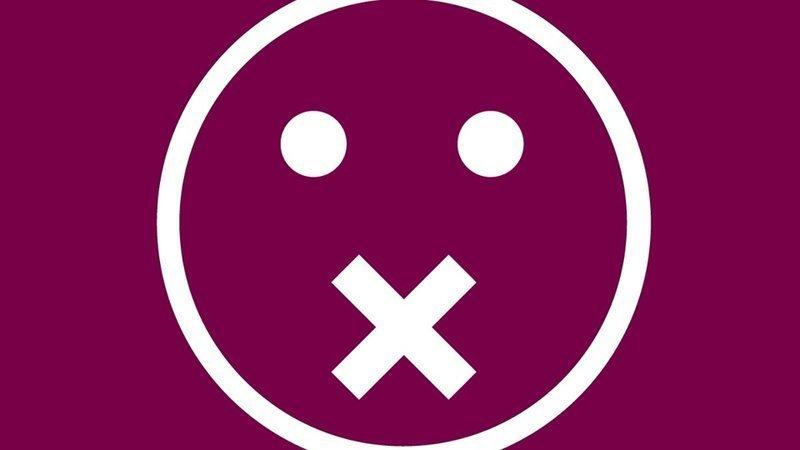 It was passed by a large majority (19 in favour, 2 against and 3 abstentions), including 10 compromise amendments. After months of debate and criticism in the Parliament, it had become very clear that the directive drafted by the European Commission was a very dangerous proposal, threatening to create a legal blanket secrecy regime for companies' internal information under the pretext of fighting industrial espionage and protecting SMEs.

CEO's investigation to document industry's lobbying of the Commission on this file had shown that:

- the Commission's DG Internal Market, which wrote the text, worked with corporate lobbyists and lawyers on a quasi-daily basis (none of these representing SMEs);

- it did not pro-actively consult or even discuss with anyone not representing commercial interests during the drafting of the text;

- industry was very happy with the proposed directive, having obtained all its core demands (starting with obtaining a trade secrets definition and protection framework copy-pasted from intellectual property legislation, much more in line with the US approach than the dominant unfair competition approach prevailing until then in EU Member States which narrowed the scope to... unfair competitors). The exceptions were the chemical industry, whose demands that the text applies to regulatory data (clinical trials or toxicology studies submitted for market approval for instance) were not sufficiently (from their perspective) taken on board by the Commission, and the perfume industry, whose demands for deleting or narrowing reverse engineering from the accepted exemptions to the definition of a trade secret misappropriation seem to not have been accepted (they claim advances in reverse engineering are becoming a serious threat to their industry).

From a non-industry perspective, the main threats identified in this text, after trade unions and NGOs discovered it in 2014, were legal uncertainties caused by excessively vague and broad definitions and too narrow exceptions. In particular, there was legal ground for companies to initiate court cases against journalists using companies' internal material as a source of information; their sources within these companies; whistle-blowers in general. The text also endangered workers' mobility (as some of the skills acquired during employment could be considered a trade secret by employers), risked giving legal ammunition to companies fighting regulatory data disclosure by public authorities, and the provisions foreseeing restrictions on rights to access and discuss court cases involving trade secrets raised severe concerns among lawyers and magistrates' organisations (while it must be noted that certain court cases are initiated by competitors with the sole purpose of getting access to a trade secret).

To what extent did Le Grip's report improve the original text? In itself, not much – Le Grip made clear on various occasions that her priorities for this file were industry competitiveness and innovation, the core justification for the text from the Commission and industry. But other political groups such as the S&D, Greens and - on certain issues - ALDE did exert pressure. This pressure is reflected in many compromise amendments adopted this morning. Many amendments now in the text explicitly refer to the aforementioned threats, but what to think of such language? Pending more thorough legal analysis, here are some preliminary observations:

- the core problem of the Commission (and Member State) proposal: the tautological and vague definition adopted for “trade secrets” copy-pasted from the 1994 TRIPS agreement, remains untouched. Almost any internal information within a company would still qualify. Moreover, as there is no requirement for trade secrets holders to identify these pre-emptively, finding whether a particular piece of information is or is not a trade secret will be left to company lawyer creativity, even if the disclosure has already happened. The only, but important, precision in the definition passed by MEPs today is that workers' experience and skills “honestly” acquired by employees shall not be considered a trade secret – in general, the protection of workers' rights seems to have been improved by the Legal Affairs Committee compared with the Commission's proposal.

- the second core problem, the decision by the Commission to frame the legal protection of trade secrets in intellectual property legislation references rather than harmonising the dominant model in EU Member States, unfair competition, has not been touched (but touching this would basically entail rewriting the whole text). This is very important because an intellectual property approach covers everything and everyone, whereas the unfair competition approach is much more specific.

- For journalists and whistleblowers, the crucial article 4 (exceptions) states that they can only “reveal” a “misconduct, wrongdoing, fraud or illegal activity” “provided” that they “acted in the public interest”. Which can only be determined by a judge, and therefore does not protect them against court cases initiated for intimidation and harassment purposes, one of the main threats they face. However, recitals 12a and 12b insist that whistleblower activity and journalistic works should not be restricted by this directive. While a recital is not part of the legislation per se, it is important for the interpretation of this legislation by a judge, and Article 6 is also helpful in foreseeing that abusive claims should be rejected. Still, this means that court cases can still be opened pending that case law develops.

Finally, this is only the European Parliament's Legal Affairs Committee's first position. It gave a mandate to Le Grip to negotiate in trilogues with the Council and the Commission, but the Commission's text is problematic and the Council's version, adopted in May 2014, is worse on several grounds, so it is difficult to predict how things will evolve given that trilogues typically happen in secret and industry has been lobbying Member States for years on the matter. If a compromise is found in trilogue, the text will be voted again by the Legal Affairs Committee before going to plenary vote, pencilled in for late November 2015.

Furthermore, it must be recalled that since a directive needs to be transposed in national law and that Member States have reserved themselves the right to introduce stricter rules, including by introducing criminal penalties as the French government tried to do early January 2015, there will be many more opportunities for corporate lobby groups to water down or reverse the few meagre clarifications and improvements introduced by MEPs today.