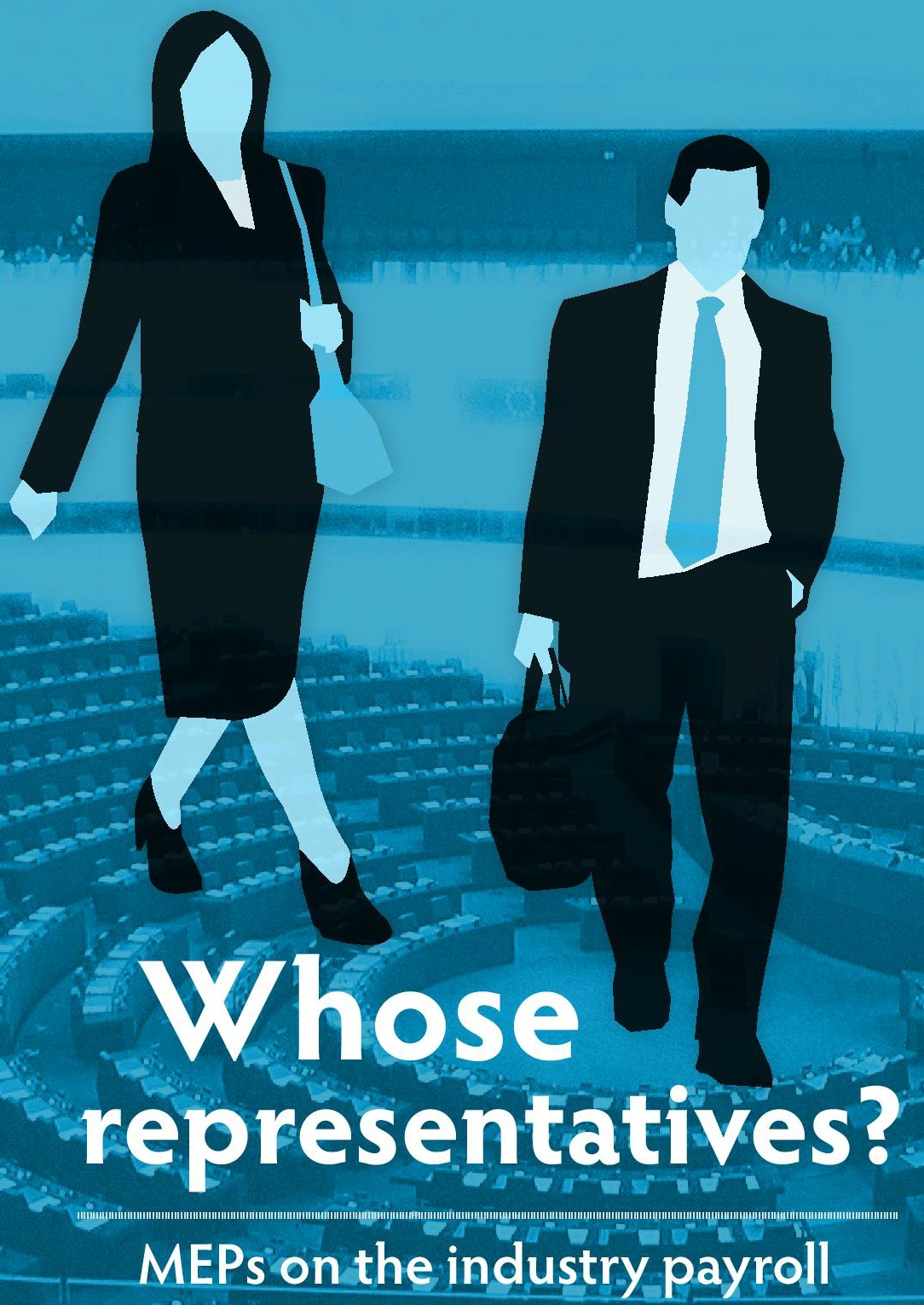 The report from Friends of the Earth Europe, Corporate Europe Observatory and LobbyControl, details nine cases of MEPs who have other jobs while holding public office and are at risk of potential conflicts of interest.

All nine MEPs hold paid positions in companies or business associations that directly or indirectly lobby EU decision-makers on current legislative files. The cases include parliamentarians from Poland, Italy, Germany, Belgium, France, the UK, Denmark and Austria [2] – some of which had already given rise to concerns in the last parliamentary term.

Paul de Clerck of Friends of the Earth Europe said: “It is not acceptable that MEPs work for companies that are at the same time lobbying the EU. This undermines public trust in law-making and the integrity of the European Parliament. MEPs should be their electorate’s representative, not industry’s representative.”

The report authors point out that the existing code of conduct for MEPs, introduced in 2012, is insufficiently enforced and riddled with loopholes so that problematic cases keep arising.

Olivier Hoedeman from Corporate Europe Observatory said: “Voters deserve better than a weak code of conduct that has done very little to end the problem of undue influence and potential conflicts of interest. Parliament's President Martin Schulz should act on this now and show citizens that he's serious about tackling this threat to democracy.”

Nina Katzemich from LobbyControl said: “Three years after the code of conduct was adopted, there are still many MEPs with potential conflicts of interest and dubious declarations of financial interest. It is high time for an overhaul. We demand the parliament bans all side jobs in companies or associations that try to influence EU legislation.”

Friends of the Earth Europe, Corporate Europe Observatory and LobbyControl are recommending the parliament’s code of conduct be strengthened in the following ways:

[1] The report ‘Whose representatives? MEPs on the industry payroll’ can be found here:

Update on June 18, 2015: After the publication of this report MEP Michał Boni contacted the author to clarify that he no longer has a paid role with the Polish business organisation Lewiatan. In his letter Mr Boni clarifies that his activities took place between January 2014 and June 2014. Mr Boni states: "I apologize for my incorrectly filled Declaration of the Member's Financial Interests, which I submitted on July 1st, 2014".
Friends of the Earth Europe, Corporate Europe Observatory and LobbyControl call on Mr Boni to rectify his Declaration of Financial Interest.