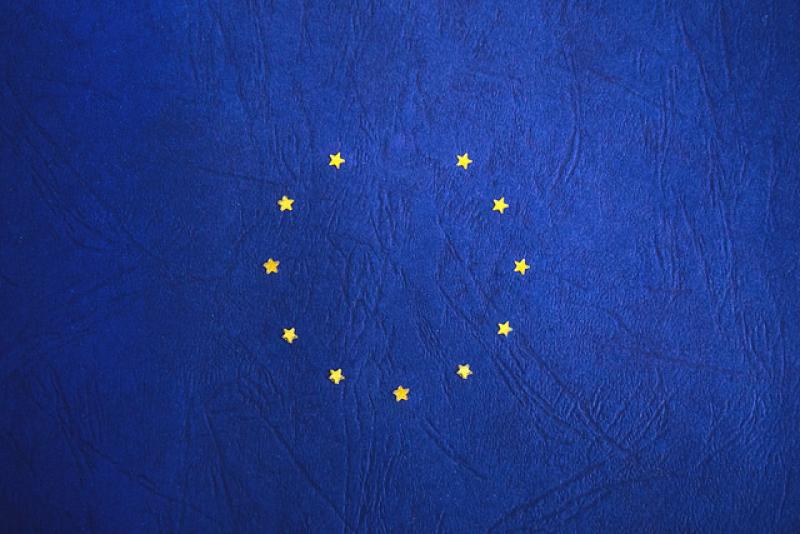 CEO presents some first reflections on the UK's vote for Brexit.

People in the UK have decided to vote to leave the European Union. The reasons people supported Brexit are varied and still need to be fully understood. However, it seems clear that many UK citizens have fundamental doubts about the policies, accountability, and overall direction of the EU. Elsewhere in Europe too, the EU is suffering from a loss of legitimacy, and it is seen by broad sections of its citizenry as unresponsive to their concerns.

Progressive visions were marginalised in the Brexit debate, which was dominated by a toxic ‘choice’ between either a right-wing, anti-immigrant Brexit or a neoliberal, business-interest-driven EU membership. Corporate Europe Observatory strongly condemns the way that migration was instrumentalised by the Brexit campaign as a scapegoat for ongoing social and economic woes; we are now seeing the toxic results of this in the rise of racist hate crimes in the UK. We also recognise that the suffering of many sectors of the population caused by decades of neoliberalism and recent austerity policies is fuelling deep public anger. In the UK these were imposed by a home-grown government; but the EU has also relentlessly imposed similar austerity policies across the continent.

Far from acting as a force to protect societies from the power of giant corporations in the age of globalisation, the EU has become predominantly a neoliberal project which has politically disempowered people. We can see the corporate power that has co-shaped the EU institutions and treaties in the way it has imposed austerity, forced privatisation of public services, undermined labour rights and climate action, and fuelled inequality. Meanwhile, EU leaders have repeatedly ignored the deep misgivings expressed by European citizens on specific policies such as TTIP, the EU-US trade deal; and there is an absence of any real democratic connection between European citizens and decision-making in Brussels.

This lack of democratic accountability is particularly evident in the Commission's reactions post-referendum, for example the announcement within days that national parliaments should not be consulted on the EU-Canada trade deal CETA.

The EU institutions simply cannot continue with business as usual. If they do, they run the very grave risk of stoking the fires being fanned by the far-right in the UK and across Europe which is exploiting the resentment and suffering caused by austerity and inequality to further promote its racist and fundamentally undemocratic agenda. Collectively, this represents a profound democratic crisis for the EU; and too, for member state governments, who in the shape of the Council, bear a heavy responsibility for the state of the Union.

We stand with all those voices in progressive grassroots movements demanding radically democratised structures to represent them and their future. We urgently need initiatives such as those of ATTAC Europe and Plan B Europe in order to roll back corporate power and break free of the neoliberal ideological straitjacket. We support a Europe rebuilt on the principles of social and economic solidarity, democratic accountability, and environmental sustainability.

A system is only as good as
Brigitte Lechner

A system is only as good as its components. If people keep voting for neoliberal governments who send neoliberal commissions, that's the direction you will get. If there isn't enough opposition to neoliberal MEPs that's how it speeds onwards and upwards. Where do to start,