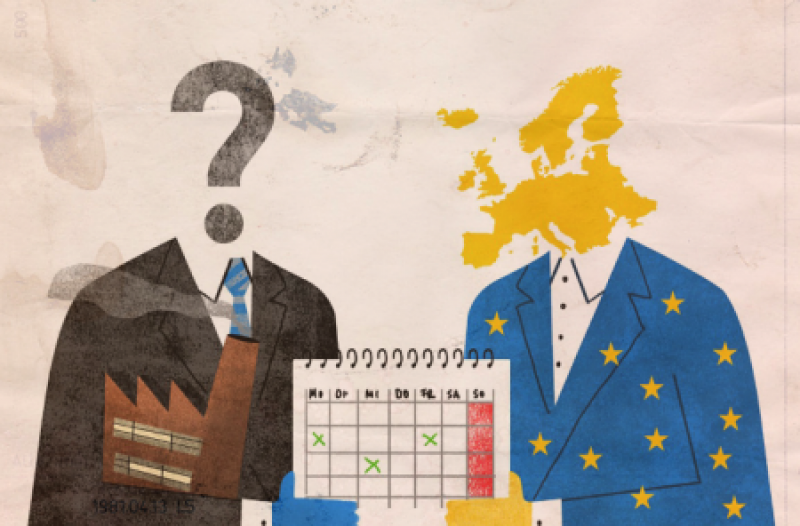 MEPs in the European Parliament, led by Sven Giegold, have drafted a report on “Transparency, integrity and accountability in the EU institutions”, and it includes many proposals to promote cleaner decision-making in Brussels. On 12 September, members of Committee on Constitutional Affairs (AFCO) will vote on this report - but not all MEPs agree that there needs to be a change to business as usual.

We have one week left to convince MEPs that excessive corporate lobbying and unethical politics – like the recent move by former Commission President Barroso to the investment bank Goldman Sachs - are a threat to our democracy.

Tell your MEP to take action to control the influence of big business over EU politics.