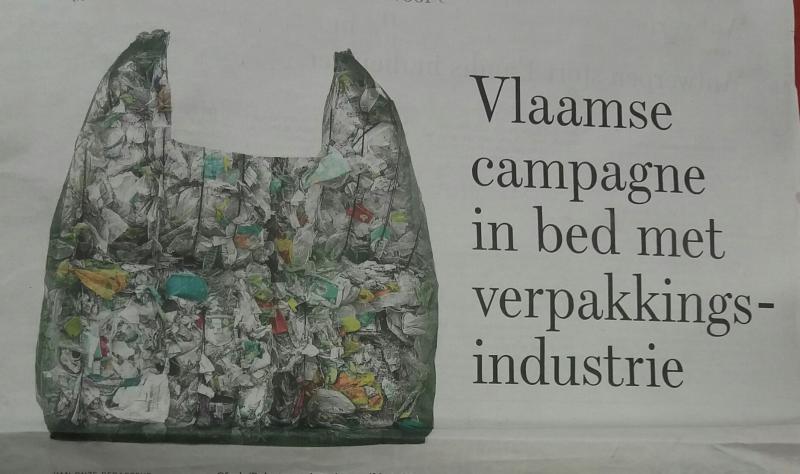 The Clean Europe Network promotes the idea that consumer awareness-raising is the best way to tackle litter. Bond Better Leefmilieu, a Flemish NGO, accuses the Clean Europe Network of promoting the interests of the packaging industry, including through delay tactics against effective measures to tackle litter. Such measures include deposits on bottles and cans or schemes to make producers pay for collection and management of litter. “The Clean Europe Network exists not so much in order to exchange good practices against litter, but to delay effective measures against it”, Rob Buurman of BBL told De Standaard. “It is as if the CEO of ExxonMobil would at the same time be chairman of the International Panel on Climate Change”, Buurman said.

Asked by De Standaard if the Clean Europe Network is a vehicle of the packaging industry, Eamonn Bates replied that “the criticism is unfair. Our members are NGOs and charities who pay a membership. We have no secrets.” Responding to whether his double roles as secretary general of Clean Europe Network and Pack2Go (the lobby of the packaging industry) is not a conflict of interest, Bates claims “on the contrary. Pack2Go is looking at how to reduce the impact of packaging”, Bates argues, “therefore Pack2Go was also financially involved in the creation of Clean Europe Network. There is a great belief that the litter problem can be better addressed by regularly sitting down with experts.”

Bond Better Leefmilieu, however, points out that the Clean Europe Network’s lobbying against effective litter prevention measures contradicts the litter policy of the Flemish government. BBL therefore calls upon Flemish environment minister Joke Schauvliege to withdraw Indevuilbak (a Flemish quasi-governmental organisation) from the membership of the Clean Europe Network.

A look at the EU lobby transparency register entry of the consultancy Eamonn Bates Europe Public Affairs (EBEPA) shows that Bates is lobbying not only for Clean Europe Network and Pack2Go Europe, but also for Serving Europe, which “represents the branded food and beverage service chains at European level”. Bates, in other words, chairs the Clean Europe Network, while at the same time being paid to lobby by the producers of disposable packaging and by McDonalds, Starbucks, Burger King and other fast-food multinationals using this packaging! The client list also includes International Paper (a huge American pulp and paper company).

Clean Europe Network, Pack2Go Europe and Serving Europe are all registered at the same Brussels address as Eamonn Bates Public Affairs and the websites of the three groups have virtually the same layout, with mainly the colour choices being different. 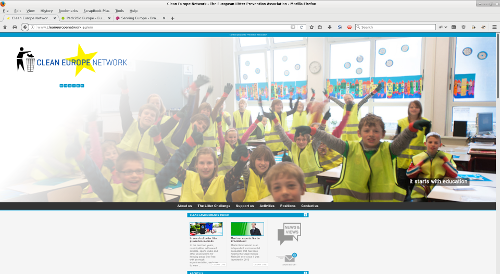 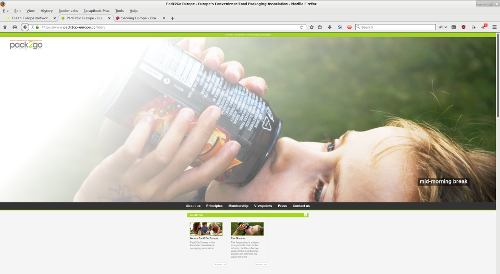 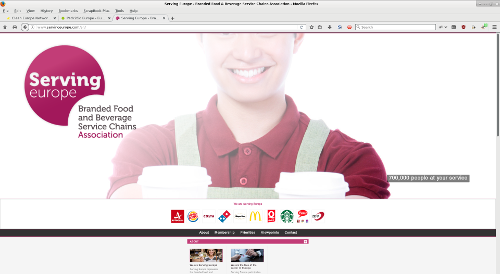 Clean Europe Network is another reminder that Brussels-watchers need to be vigilant about lobbying by coalitions which are in fact backed by business interests. While all the organisations mentioned are in the lobby transparency register, the lobby expenses reported by EBEPA are fairly small and probably a only minor part of the amounts received from industry. More clarity is needed on who funds who and to what extent.

Thank you for this story!
In the same vein, as International Paper (a huge American pulp and paper company) is in the list, a number of industry federations, including the paper one, are pushing to be identified as the recycler to gain the environmental benefits of recycling for themselves and not respect their obligations to reduce CO2 emissions. And by doing so push the recycler out of the story while he is the one that produces local jobs!