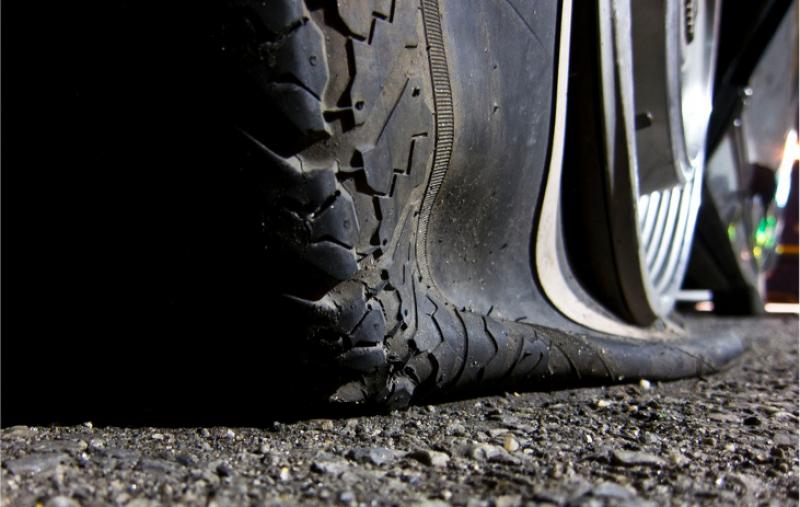 ‘Dieselgate’ lessons must be heeded to end industry self-regulation

Today, the European Parliament Committee on Emissions Measurements in the Automotive Sector (EMIS) votes on its final inquiry report on the ‘Dieselgate’ scandal. The committee was formed in 2015 after car maker Volkswagen had been shown to have systematically cheated during emissions testing. Its report highlights just how widespread emissions cheating has been among manufacturers, and recommends action points for curbing excessive car industry influence over emissions regulations.

Corporate capture at the root of the problem

With maladministration[i] by the European Commission and Member States at the centre of its conclusions, the report points to corporate capture of emissions regulation as a root cause of the scandal.

Not only did the Commission allow for an overrepresentation of the car industry in its advisory group on stricter emission testing, but also failed to guarantee full transparency of the group’s meetings: several sessions concluded without any minutes having been taken. The EMIS report also calls attention to the fact that this, aside from constituting maladministration, was also in breach of the Commission's own rules for advisory groups.

Who sets the agenda for EU car emission rules?

The introduction of new, more effective rules for diesel emission testing has been continuously delayed and weakened, not least “due to choices of political priorities, such as the focus of the Commission and the Member States on avoiding burdens on industry in the aftermath of the 2008 financial crisis,“[ii] the EMIS report finds. How come?

‘Expert groups’ at the focus of attention

One such advisory body monopolised by industry is the highly influential ‘expert group’ providing expertise on new rules for testing car emissions, the 'Real Driving Emissions-Light Duty Vehicles' (RDE-LDV) group. Almost 80 per cent of its members (32 out of 41) stem from corporations or their lobby firms, while the remaining participants represent NGOs (6), academia (1) and standardisation organisations (2) - the latter of which often have corporate links themselves. On at least one occasion, the powerful European Automobile Manufacturer's Association (ACEA)[iii] even hosted the advisory group at its headquarters.

Solely because of its high-profile role in the ‘Dieselgate’ scandal and the subsequent investigation of the EU Parliament committee has the corporate bias of the RDE-LDV group now come to light.

Another group providing its expertise on EU car legislation had likewise escaped public scrutiny: the GEAR2030 High Level Group. Established after the ‘Dieselgate’ scandal broke to ensure the continued competitiveness of the car industry, it is the successor of the industry-dominated CARS21 and CARS2020 advisory groups that helped to entrench the EU’s laissez-faire approach to car industry regulation and monitoring.

Of 18 members (including observers) in the main group, 72 per cent represent corporate interests (13), with NGOs (3), SMEs (1) and trade unions (1) making up the rest. But the membership of the corresponding 'working group' that is tasked with the drafting of reports and proposals, is worse yet. There, almost 90 per cent of the 61 members are linked to corporate interests,[iv] NGOs get 4 spots, trade unions 2 and academia 1.

The light-touch regulation that was spearheaded by GEAR2030’s predecessor group CARS21 is what lies at the root of the whole ‘Dieselgate’ affair. And GEAR2030 appears to follow the same path, focusing on the EU Commission's paradigms of 'competitiveness and growth' to justify the prioritisation of car industry interests over social and environmental concerns.

When the car industry is given such a prominent role in the drafting the legislation that it is to be subjected to itself, it is no surprise when it advises policy-making in its own interests.

The back story to ‘Dieselgate’ is riddled with legal and administrative failings of the European Commission and Member States, who neglected their responsibilities to properly enforce car emission rules. According to a recent leak, Daniel Calleja, one of the highest ranking EU Commission officials involved in EU car emission legislation just before ‘Dieselgate’ broke, himself described the policy as ”an almost complete failure”, and admitted that diesel emission rules would only be fully enforced by 2020, once new emission testing rules will be in place[v].

After the European Automobile Manufacturer's Association had expressed concerns that car manufacturers would not be able to adapt to the new rules for real-driving emissions testing, Calleja at the Commission’s department for internal market and industry consented to introduce the new tests in a two-step process. He portrayed this as a way to mitigate the association’s concerns, while frankly acknowledging that this would “weaken the intentions of the initial Cars 2020 Communication”[vi]– a 2012 Commission strategy paper.

As a result, emissions from new diesel cars will now only start to be tested under real driving conditions from September 2019 onwards. Even after ‘Dieselgate’, the car industry remains in the driving seat.

Today’s vote on the final EMIS report is a good starting point for reigning in excessive industry influence and for rebalancing future policy-making in favour of the public interest. The EMIS committee will vote on 205 amendments that have been tabled by Parliamentarians, as well as on the report’s conclusions and a further 181 amendments with recommendations from the inquiry. The EU parliament needs to take the findings from the ‘Dieselgate’ inquiry seriously and must strengthen the EMIS report before the final version will likely be adopted in a plenary session in April.

[i]EU Parliament: Draft Report on the inquiry into emission measurements in the automotive sector. 2016/2215(INI).

[ii]EU Parliament: Draft Report on the inquiry into emission measurements in the automotive sector. 2016/2215(INI), § 6.

[iv]While 51 out of 61 members are direct corporate representatives, a further three organisations (AustriaTech, the Institutional Investors on Climate Group and the VTT Technical Research Centre) all depend on corporations for financing.