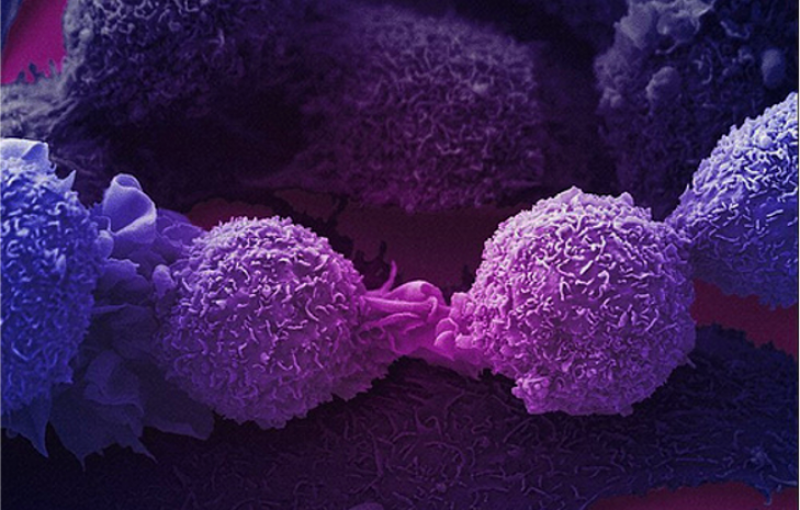 Next Tuesday, the European Parliament's employment committee will vote on a directive that, quite literally, is a life-and-death issue. On the table: the revision of EU laws to protect workers from cancer-causing substances at work. Industry lobbyists have been putting heavy pressure on parliamentarians to refrain from supporting stronger rules that could save the lives of thousands of workers. Some MEPs in the committee seem to have followed this lead, as they submitted amendments apparently copy-pasted from an industry lobby document.

The rapporteur for the European Parliament's employment committee, MEP Ulvskog, writes in a blog post: “At the moment, there is intensive campaigning from parts of business and industry. Their influence is also reflected in the discussions in the European Parliament”. Nevertheless, Ulvskog hopes for strong support for the strengthened directive; she underlines that at the end of the day, “no company should be able to profit from putting the lives and health of employees at risk”.

In December, CEO published an in-depth report that exposed the role which industry lobbying played in the decade-long delay of urgent improvements to EU workplace cancer laws and the weakening of the Commission's proposal for a revised Carcinogens Directive.

This list does still not come anywhere near the minimum of 50 carcinogenic substances which various member states, health bodies and trade unions have recommended for inclusion. Diesel exhaust engine emissions, for example, remain absent on the Commission's list, an omission that symbolises the “capitulation to the aggressive lobbying of employers’ associations, according to the European Trade Union Institute.

The draft report by MEP Ulvskog includes numerous proposals for stricter rules to protect workers from carcinogenic substances. One of the recommendations in Ulvskog’s report is the reduction of the accepted limit for silica dust, a known carcinogenic which many construction workers are exposed to. Ulvskog proposes to reduce the exposure limit for silica dust to 0.05 mg/m3 instead of 0.1 mg as suggested by the European Commission.

In total, MEPs in the Employment committee have submitted 196 amendments to Ulvskog's report. Most of these strive to further strengthen EU workplace cancer law.

In the run-up to the vote on Monday, industry groups have further upped their lobbying of the European Parliament to keep members from voting for stricter rules. Accroding to the lobbies, strengthening the Commission’s proposal would only ‘slow things down’, one of the lines of argument in a letter which nine industry lobby groups - BusinessEurope, Eurometaux, CEEMET, CEMBUREAU, FIEC, ECFIA, IMA-Europe, Eurocommerce and UEAPME - sent to MEPs in the Employment Committee in January.

The letter discourages committee members from supporting amendments that would promote stricter exposure limits, better monitoring of employees’ health and the addition of other dangerous substances to the regulation. The nine industry lobby groups involved together hold 67 parliamentary lobby passes, which give lobbyists daily access to the European Parliament.

This wording, chosen to create obstacles for any future strengthening of exposure limits, is identical with phrasing from the industry lobby letter to MEPs. Heinz Becker (an Austrian Christian Democratic MEP) and several other MEPs submitted proposals to exclude or weaken exposure limits for silica.

After the crucial committee vote next Tuesday, the Parliament's plenary will vote on the potentially adapted proposal in March, after which negotiations between Commission, Parliament and national governments at the Council will follow.