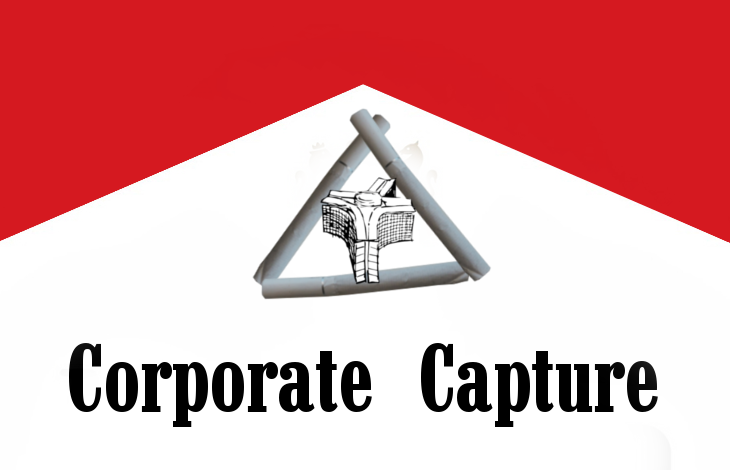 New research by the Tobacco Investigations Desk shows that tobacco industry lobbyists worked hard to weaken the European Commission’s stance on tobacco product taxes, while enjoying an “open door policy”. Investigative journalist Ivo van Woerden reveals the Commission’s far from cautious approach in its contacts with the tobacco lobby, despite having signed on to an international treaty to protect public health officials from tobacco lobbyists.

Officials from the Commission’s tax policy department (DG TAXUD) met and discussed tobacco taxation with Philip Morris, British American Tobacco, Japan International Tobacco and other tobacco lobbyists in 2016 and 2017. The EU was considering a revision of the 2011 directive on tobacco taxes (known as ‘excise duties’), in the light of the emergence of e-cigarettes, heatsticks and other new tobacco/nicotine products which are less taxed than cigarettes and other traditional tobacco products. Taxes are a key element of public health policies to discourage smoking. In the end it was decided not to revise the directive, which tobacco control experts consider a victory for the tobacco industry.

Van Woerden, using freedom of information requests, had to struggle to get the reports from these meetings released. His article shows clearly that the Commission’ tax department ignores the obligations outlined in the UN’s tobacco control treaty to avoid tobacco industry influence by reducing contacts to a minimum and securing full transparency around such contacts.

In December European Ombudsman Emily O’Reilly had highlighted the Commission's general failure to meet its obligation under Article 5(3) of the UN tobacco treaty. In a 2016 ruling, the Ombudsman found the Commission guilty of maladministration and asked the Commission for a “pro-active transparency policy regarding meetings with tobacco lobbyists”, across all Commission services and staff. The Commission, however, stubbornly refuses to follow the Ombudsman’s recommendations, despite both the European Parliament and health Commissioner Andrukaitis agreeing with the Ombudsman.

In January, the World Health Organisation published a report on “good country practices in the implementation of WHO FCTC Article 5.3 and its guidelines”. The report praises the EU only once, when it mentions the European Ombudsman’s office which has its own measures to implement the UN rules. The good practice report does not mention the European Commission at all.

The WHO report concludes that protecting health policy from the vested commercial interests of the tobacco industry “is best done when protective measures are applied government-wide”. “This government-wide approach”, the report states, “stops the industry from utilizing non-health departments to represent its interest to undermine or weaken tobacco control”. This government-wide approach is exactly what the European Commission is refusing to introduce (only the Commission’s health department is pro-actively disclosing meetings with the tobacco industry).

To encourage a different approach, CEO has earlier this month (jointly with the Smokefree Partnership) submitted a freedom of information request to Commission President Juncker, asking for the release of all reports (and other notes) from meetings and all correspondence with the tobacco industry. The Commission has to respond before the end of February.

The enforcement is far from perfect, as the Dutch TabakNee website points out, but the comparison with the Dutch governments efforts to implement the UN tobacco treaty shows just how irresponsibly the Commission behaves on these matters. Unless things change in the coming months, Commission President Juncker risks leaving the Commission in 2019 with a legacy of far-reaching complacency about tobacco lobbying influence.