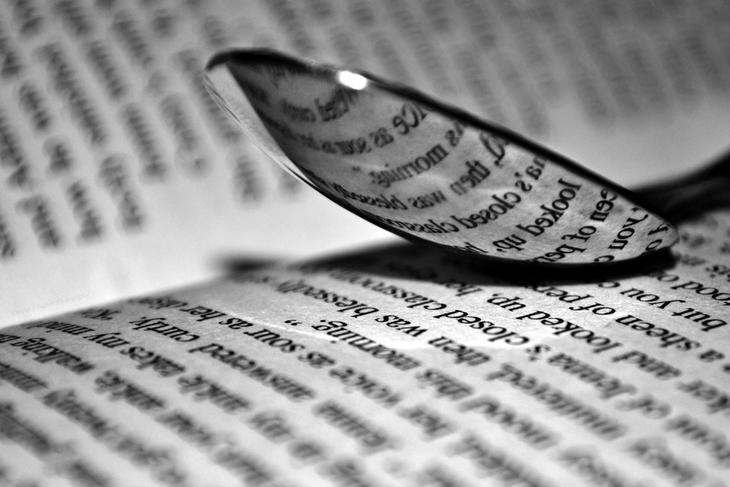 More secrecy rights for business in the UK? No thanks!

The UK government will shortly bring new EU rules on industrial espionage into law. But civil society is concerned how these new rules could create a chilling effect on future corporate whistle-blowers and those who report their stories.

The UK government is currently in the process of bringing the 2016 EU directive on “trade secrets protection” into national law. The UK's draft regulations give businesses new rights to sue and extract financial damages from people who disclose companies’ internal information. But will journalists, whistle-blowers, and trade unions acting in the public interest also be caught up?

As reported elsewhere on this website, the little-known EU Trade Secrets Directive was drawn up by officials in the European Commission working hand in hand with powerful business lobbyists. Their agenda focused on industrial espionage and protecting commercial secrets such as recipes for products and client databases. But some of the confidential information held by corporations is also highly relevant to the public interest, like reports about pollution, plans for mass redundancies, or LuxLeaks-style tax avoidance agreements. The EU’s Trade Secrets Directive introduces new rules to protect legitimate commercial secrets but it could also be used to protect the confidentiality of information that should be made public.

And by the time Members of the European Parliament got to see it, the corporate influence on the draft of the Trade Secrets Directive was palpable, and while MEPs managed to introduce some safeguards, significant concerns remain.

The draft UK regulations do not include any of the important exceptions that were so hard-won by MEPs, include allowing the disclosure of trade secrets on the grounds of freedom of expression; when revealing wrongdoing or illegal activity; and when disclosures are made by workers to their trade union representatives. Instead, there is just a general requirement for judges to consider “the public interest” and “the protection of fundamental rights” when they consider an alleged case of trade secret infringement.

The UK government argues that it does not need to introduce any of the EU safeguards, because they are already present in UK law. But is that sufficient?

Similarly, trade union representatives who legitimately disclose information about a company’s activities to other employees or the media should be concerned, as their hard-won exception agreed at the EU level is not included in the UK draft regulation, which could create confusion and ambiguity.

There are other concerns too. The directive may inadvertently lead to public authorities being more cautious when answering freedom of information requests and releasing information provided to them by companies, for fear of provoking costly legal action. Additionally, the UK government proposes to give corporations six years (five years in Scotland) to bring a claim against someone accused of disclosing a trade secret. This is the maximum allowed in the EU rules and is totally excessive. Finally, transposition should also include strong language penalising abusive litigation on trade secrets by corporations trying to prevent legitimate scrutiny of their activities. Regrettably the UK government's consultation does not make any such proposals.

Everyone concerned about corporate transparency and accountability should be concerned by the risks posed by this little-known EU law and the UK government’s corporate-friendly draft regulation. In Brussels, the Trade Secrets Directive was heavily influenced by corporate interests and only strong, last-minute campaigning managed to control the damage. We should make sure that what was preserved in Brussels is not destroyed in London.

The civil society letter can be read here.