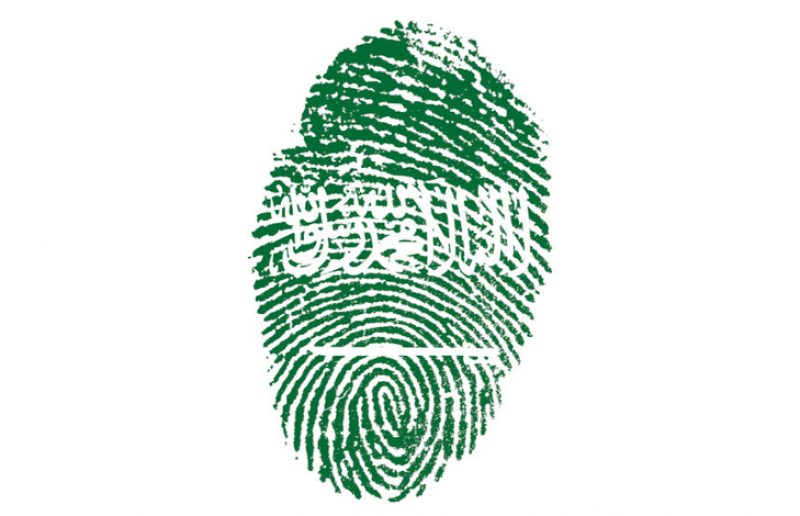 Corporate Europe Observatory can exclusively reveal that, according to an industry insider, MSL Brussels – part of French media conglomerate Publicis Groupe – has had a contract to represent the government of the Kingdom of Saudi Arabia in the EU from at least October 2015. However, despite MSL Brussels having an entry in the EU’s lobbying Transparency Register, they have not included Saudi Arabia in their list of clients. Given the kingdom’s brutal reputation there are plenty of reasons for MSL Brussels to wish to keep this contract quiet.

MSL Brussels has represented the Saudi Foreign Office and Crown Prince Mohammed Bin Salman, via the Saudi Mission to the EU, helping to convey the country’s key lobbying positions to MEPs, the press, and EU institutions. They helped frame the PR narrative and lobbied on some of the key issues facing the kingdom, including:

Saudi Arabia already has diplomatic channels with the EU. This begs the question whether it is legitimate for EU-based lobby consultancies to be part of a third-country propaganda effort to influence European institutions and press, and to have concealed their role in doing so. At the time of publication MSL Brussels had not replied to Corporate Europe Observatory’s requests for comment.

Between 2015 and late 2017, MSL Brussels’ support to the Saudi Arabian Foreign Office included running the website and Twitter accounts of the Kingdom of Saudi Arabia’s Mission to the EU (which also serves as its embassy to Belgium and Luxembourg). They lobbied MEPs, sent daily monitoring reports concerning Belgian and international press to the client, and placed stories promoting Saudi Arabia’s positions in the media. They also sent relevant political updates from the European and Belgian parliaments to the Saudi Mission. They helped with Mission events and set out to organise trips for Saudi parliamentarians to the European Parliament. Their lobbying targets were often MEPs in the Foreign Affairs Committee and the Delegation to the Arabian Peninsula. They also wrote and sent out a monthly newsletter to a long list of key politicians and officials in the European Parliament, the Commission, and the European External Action Service (the EU’s diplomatic service, which is responsible for EU foreign and security policy).

MSL’s lobbying work has been conducted under the radar. For example, it appears as though from 2016 to today, MSL Brussels has misleadingly listed its client as ‘Qorvis’ in the Transparency Register. Qorvis MSLGROUP USA is a sister company based in Washington DC, owned by MSL Brussels' proprietor Publicis since 2014. Qorvis MSL is also Saudi Arabia’s highest paid lobbying firm in Washington,with a multi-million dollar contract.  According to an inside source, Qorvis subcontracted the role of representing the Saudi Foreign Office via the Mission of the Kingdom of Saudi Arabia to the EU to MSL Brussels from late 2015 onwards. This Brussels contract appears to have been severed by Saudi Arabia sometime after the second half of 2017, though the Qorvis MSL contract in the US continues.

In addition, MSL Brussels appears to have dramatically under-reported the value of the contract in question. In the EU Transparency Register it reports the Qorvis contract as worth €50,000-€99,000 annually. Yet insider sources indicate that Saudi Arabia was MSL Brussels’ main client, and that the contract was actually worth in the region of €110,000 a month. This is approximately €1,320,000 annually, almost double MSL Brussels’ entire annual lobbying budget for 2017 as reported in the Transparency Register, and almost three times that of 2016.