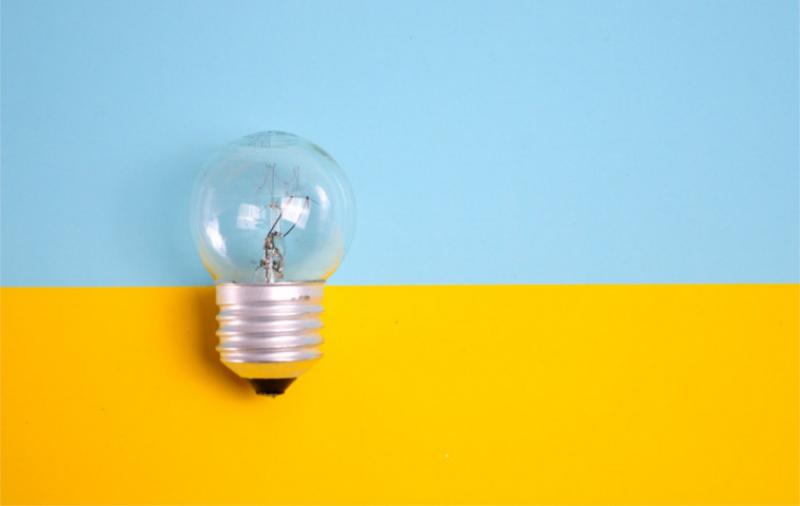 Romania, the Netherlands, and Ireland

During 2018, Corporate Europe Observatory and NGO allies submitted freedom of information requests to 19 permanent representations in Brussels to obtain information about the extent of their contacts with lobbyists. This investigation updates data collected by the Alliance for Lobbying Transparency and Ethics Regulation (ALTER-EU) in 2015-16.

The full data is available here. There is a data sheet for each of the three countries and there is a short analysis (in red text) of the data at the end of each dataset.