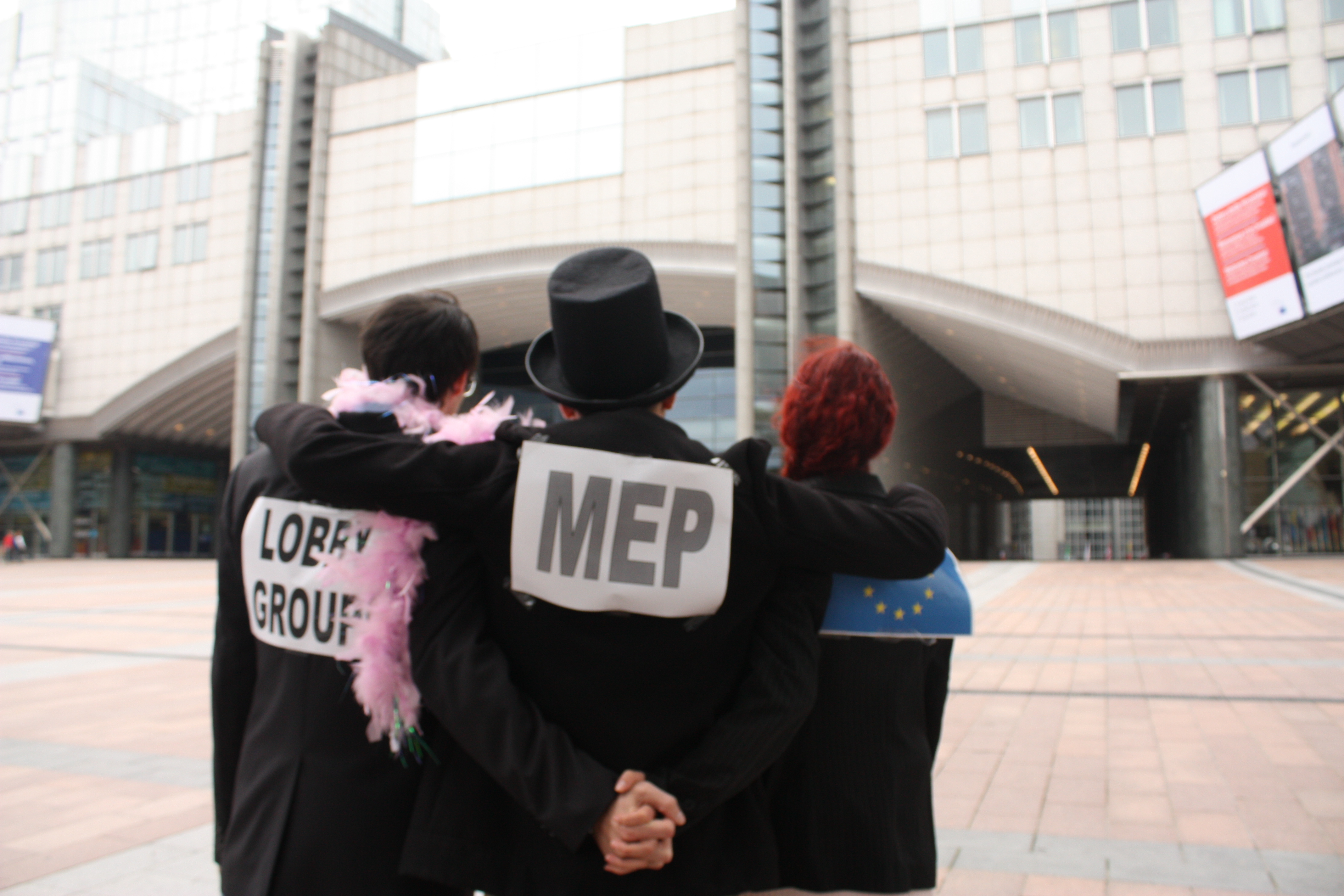 The new code of conduct for MEPs is failing to prevent potential conflicts of interest in a number of specific cases, finds a new report released today.

The research conducted by Friends of the Earth Europe, Corporate Europe Observatory, LobbyControl and Spinwatch, details the cases of four individual MEPs who risk potential conflicts of interest, since they have financial or other links with companies and industry groups that have a direct interest in European Parliament legislation and are involved in lobbying MEPs. The authors warn this is against the spirit of the code of conduct, which was intended to end such conflicts.

The cases involving elected representatives from Austria, Denmark, and Germany illustrate the loopholes that exist in the Parliament’s ethics code which was introduced in January 2012.

The authors recommend that strong enforcement measures and tight monitoring are introduced in order to make the code a fully working tool which will allow proper screening of potentially overlapping interests, stop existing conflicts of interest, and prevent new scandals from arising.

Paul de Clerck of Friends of the Earth Europe, said:

“More than a year after the new rules entered into force we are now able to see that they have not resulted in the shift to more ethical behaviour by MEPs that we hoped for. Some MEPs are still on the payrolls of industry lobby groups, law firms and companies that are involved in lobbying EU institutions – these outside interests are continuing uncurbed.”

“The new code was meant to remedy the lack of regulation that brought about the “cash for amendment scandal”. Some progress has been made concerning transparency, but implementation remains insufficient. Unless the parliamentary authorities tighten up monitoring and enforcement, the code will be of very limited use for clearing suspicions about the conduct of MEPs or building citizens’ trust in the institutions governing them.”

To eliminate the risk of conflicts of interest for MEPs, Friends of the Earth Europe, Corporate Europe Observatory, LobbyControl and Spinwatch are recommending that the parliamentary authorities: