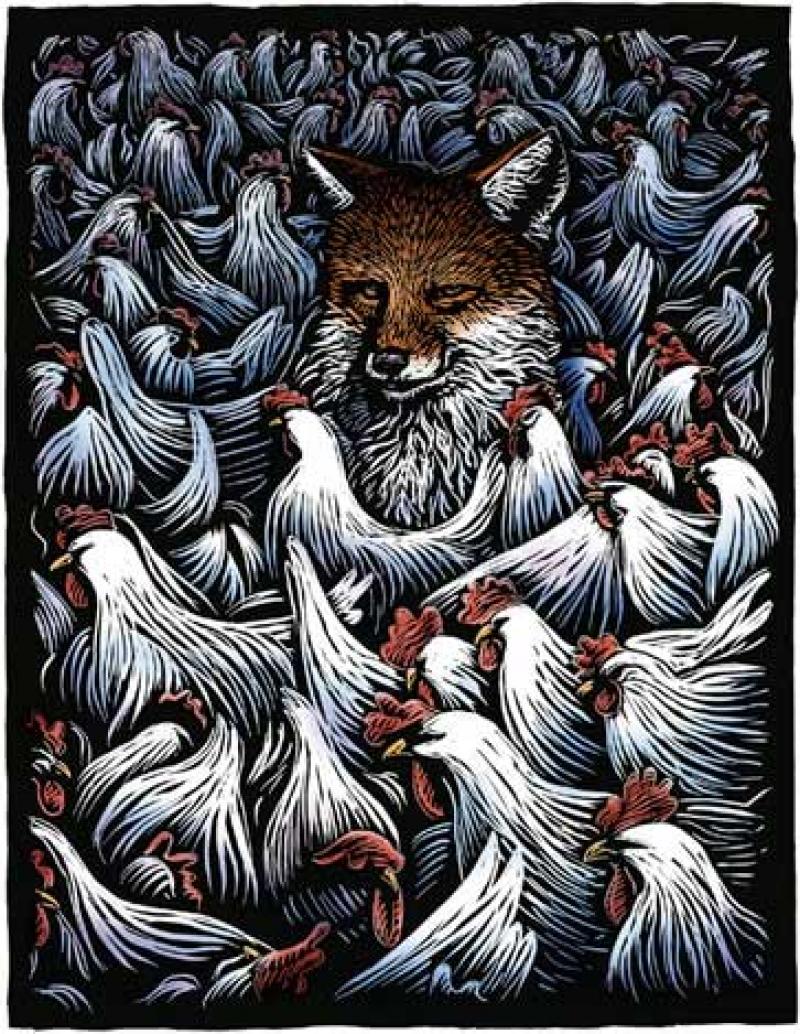 The European Commission's Health and Consumers Directorate (SANCO) has short-listed a director of the biggest EU food industry lobby group FoodDrinkEurope among the candidates to the management board of the European Food Safety Authority (EFSA). Ms. Beate Kettlitz works in a leading position for the lobby group, which represents all major European food and drink corporations. It is the second year in a row that the Commission has tried to appoint representatives from FoodDrinkEurope as members of EFSA's management board: just one year ago, the European Commission nominated FoodDrinkEurope's executive director Mella Frewen 1 (a former Monsanto lobbyist). Her appointment was rejected by the European Parliament and member states.

EFSA is responsible for the risk assessment of all issues related to food and feed safety including genetically engineered plants, pesticides and food additives. Its management board is the food agency's governing body, also in charge of its independence2. EFSA's independence remains problematic today, with numerous conflicts of interests with industry reported among its scientific panels3.

“The fact that the European Commission shortlists a food industry lobbyist, once again, for EFSA's management board is an incomprehensible signal for all those concerned about the protection of consumers and the environment. Such a professional on EFSA's board would by definition be a permanent threat to the EU's food safety agency's independence” says Martin Pigeon, a researcher at Corporate Europe Observatory.

Seven seats on EFSA's management board are up for renewal in June 2014. The European Commission has published a list of 23 names, mostly from national food safety agencies, research institutes and academia4 for the EU Parliament's consideration and the member states' decision. But four persons among those short-listed also have interests in the food industry:

The Commission's justification for these nominations is an industry-friendly interpretation of EFSA's founding regulation, which states that four of the 14 board members “shall have a background in organisations representing consumers and other interests in the food chain”. But nowhere is it mentioned that the food industry should be involved, in fact quite the contrary: EFSA's 2011 independence rules stipulate that “persons employed by industry shall not be allowed to become members of EFSA's scientific committee, scientific panels and working groups9.