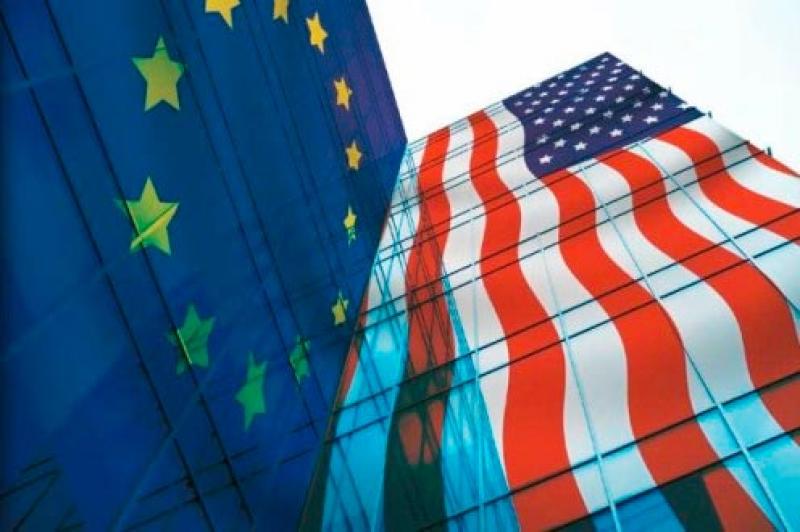 A leaked EU negotiation proposal for the EU-US trade agreement reveals the European Commission's plans to fundamentally change the way regulations will be adopted in the future. Such reforms, if adopted, could seriously undermine existing EU rules on food safety, consumer protection, the environment and many other areas as the proposals give new powers to business to call a halt to proposed legislation which conflicts with their interests, or to re-negotiate existing regulations.

As the third round of negotiations for a Transatlantic Trade and Investment Partnership (TTIP) begins today in Washington (US), the leaked document, intended for today's meeting, shows the details of so-called “regulatory cooperation” to be included in the deal.

A report published today by watchdog Corporate Europe Observatory “Regulation - none of our business?” exposes the leaked Commission document and how it proposes to set up a “Regulatory Cooperation Council” which would assess existing and future regulations on both sides of the Atlantic to ensure that they are 'compatible' and do not undermine business interests. Business will be involved from the beginning of the process, well before any public and democratic debate takes place, and will have excellent opportunities to oppose important initiatives to improve food standards or protect consumers.

The author of the report, CEO researcher Kenneth Haar said: “This model put the business groups at the table with regulators to essentially co-write legislation. Existing and future EU regulation would have to go through onerous procedures and lengthy negotiations with a strong business presence, in a way that would be likely to avoid any meaningful democratic debate. And the odds are that it will result in a major deregulation offensive.”

CEO's report shows how the proposal by the Commission clearly demonstrates the access and influence enjoyed by corporate lobbyists. It demonstrates how the European Commission has already had discussions on these specific proposals with business lobby groups, and it reveals how the Commission's position is remarkably similar to a proposal put forward by BusinessEurope and the US Chamber of Commerce.

Kenneth Haar said: “Public outcry shows it might be not possible for EU trade negotiators to brush-off public concern over US-origin GMOs (genetically modified organisms), chlorinated chickens or hormone beef. But even if these products are not included in the negotiation phase of the deal, they could easily be allowed in the long term via this system of regulatory cooperation. If adopted, this proposal will be a huge victory for corporate lobbying on both sides of the Atlantic.”

The proposal by the European Commission suggests a rather complex and lengthy procedure, where business will be awarded rights to demand information and to be part of negotiations on regulatory measures. The system includes an early warning mechanism to allow industry lobby groups to react promptly to proposed regulation, as well as surveillance of EU member states' new regulations to ensure that they comply with the pro-business objectives of TTIP.

The report warns that this proposal could result in the Commission refraining from even tabling proposals for new regulations in the future if they fear opposition by US authorities or business lobbies.

Corporate Europe Observatory has opened a call for donations to raise €5,000 to step up its investigative and campaigning work to expose and challenge the threat from the TTIP.