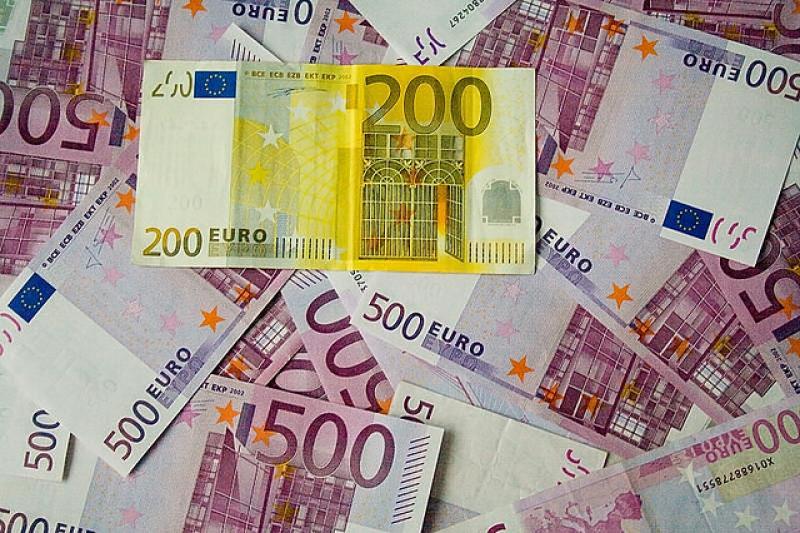 The proposed Transatlantic Trade and Investment Partnership (TTIP) between the EU and the US will open the floodgate to multi-million Euro lawsuits from corporations challenging democratic policies to protect the environment and public health, argues a new briefing by Corporate Europe Observatory and the Transnational Institute.

"A transatlantic corporate bill of rights" analyses leaked proposals for so-called investor-state dispute settlement under the proposed EU-US deal and reveals a determined lobby campaign from industry lobby groups and law firms to grant unprecedented rights to corporations to sue governments for legislation and regulations that interfere with their profits.

The proposal, which has come to light in leaked versions of the EU’s draft negotiating mandate for the transatlantic negotiations1, would enable US companies investing in Europe to skirt European courts and directly challenge EU governments at offshore tribunals. EU companies investing abroad would have the same privilege in the US.

Such far-reaching investor rights would bring a corporate litigation boom – that has so far mainly affected developing countries – to the US and Europe. Investor-state disputes have risen thirteen-fold from 38 cases in 1996 to 514 cases in 20122, often involving millions of dollars and regularly undermining democratic policies. In both Uruguay and Australia, US-based tobacco giant Philip Morris has sued over health warnings on cigarette packets; Swedish energy multinational Vattenfall is seeking $3.7bn from Germany following a democratic decision to phase out nuclear energy; and US-company Lone Pine is suing Canada for US$250 million over a moratorium on controversial shale gas extraction (fracking) in Quebec.

EU member states plan to approve the mandate for the EU-US negotiations at the trade ministers meeting on 14 June.

Cecilia Olivet from the Transnational Institute said: “It is only a matter of time before European and US taxpayers start paying the costs. Not only will our money go to pay for expensive lawsuits that compensate big business, but we will also pay as critical environmental and social regulations and policies are dismantled to clear the way for corporate profiteering.”

Report author Pia Eberhardt said: “Politicians might think they are acting in the interests of ‘their’ investors overseas, but they are in fact exposing themselves to predatory legal action from corporations. It is high time that Parliaments on both sides of the Atlantic grasp the political and financial risks of investor-state dispute settlement and axe plans for this looming transatlantic corporate bill of rights.”

The briefing also highlights US energy giant Chevron’s aggressive agenda for investor-state dispute settlement. Chevron has already used similar rules to try to avoid paying US$18 billion to clean up oil contamination in the Amazon. Now, it is calling for “the strongest possible protection” from European government measures that might interfere with its investments in large energy projects, including fracking.

Pia Eberhardt from Corporate Europe Observatory commented: “Chevron’s agenda shows what investor-state dispute settlement is all about. It’s a power grab from corporations – to rein in democracy and policies to protect people and the planet.”