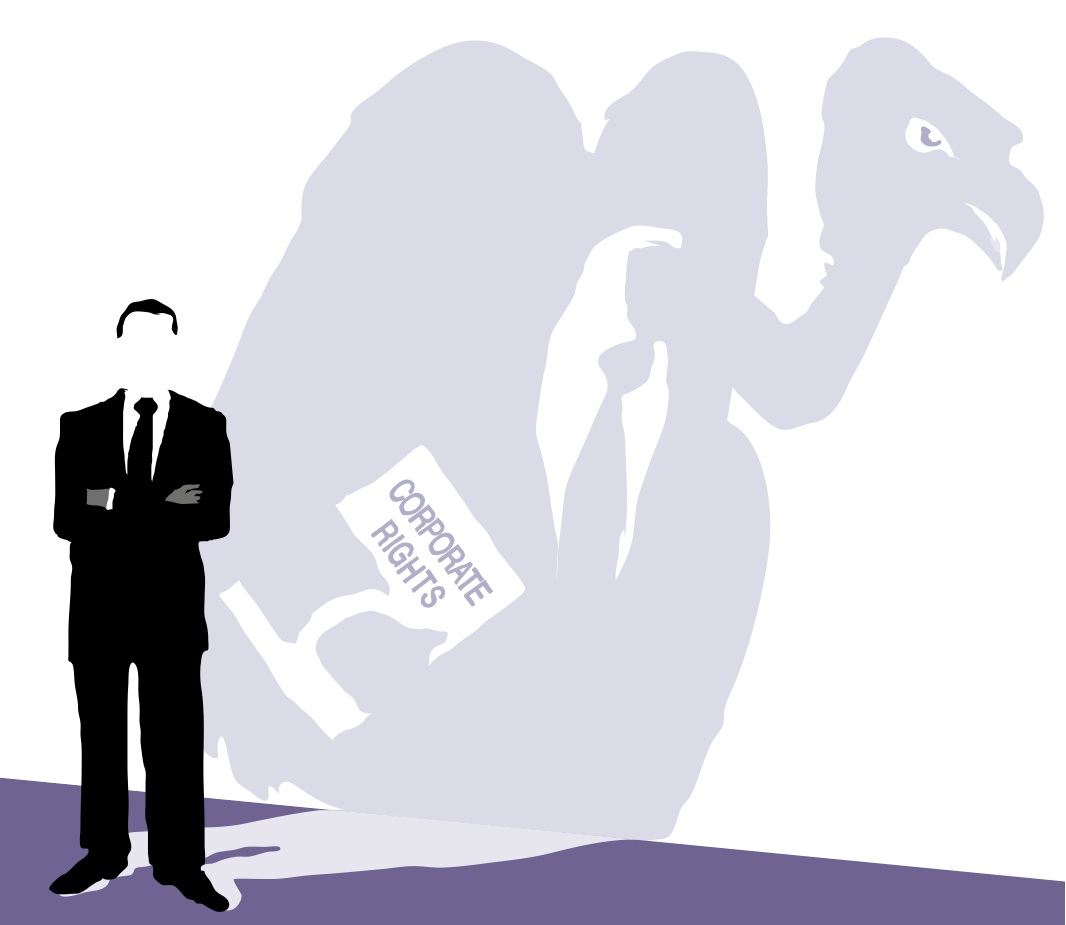 PRESS RELEASE FROM CORPORATE EUROPE OBSERVATORY AND THE TRANSNATIONAL INSTITUTE

The report Profiting from Crisis – How corporations and lawyers are scavenging profits from Europe’s crisis countries exposes a growing wave of corporate lawsuits against Europe’s struggling economies which could lead to European taxpayers paying out millions of euros in a second major public bailout – this time to speculative investors. The report argues that these lawsuits provide a salutary warning of the potential high costsof the proposed trade deal between the US and the EU, which start its fourth round of negotiations today in Brussels.

Pia Eberhardt, trade campaigner with Corporate European Observatory and co-author of the report said:“Speculative investors are already using investment agreements to raid the cash-strapped public treasuries in Europe’s crisis countries. It would be political madness to grant corporations the same excessive rights in the even more far-reaching EU-US trade deal.”

Profiting from Crisis examines a number of investor disputes launched against Spain, Greece and Cyprus in the wake of the European economic crisis. In most cases, the investors were not long-term investors, but rather invested as the crisis emerged and were therefore fully aware of the risks. They have used the investment agreements as a legal escape route to extract further wealth from crisis countries when their risky investment didn’t pay off, explains the report.

For example, in Greece, Poštová Bank from Slovakia bought Greek debt after the bond value had already been downgraded, and was then offered a very generous debt restructuring package, yet sought to extract an even better deal by suing Greece, using the bilateral investment treaty between Slovakia and Greece.

Cecilia Olivet, co-author of the report for the Transnational Institute said: “At a time when ordinary people across Europe have been stripped of many basic social rights, it is perverse that the EU supports an international investment regime which provides VIP protection to largely speculative foreign investors. It is time to reject a privatised justice system that supports predatory corporate vultures and undermines crucial regulation in the public interest.”

Profiting from Crisis also unveils how speculative investors have been backed by international law firms that actively encourage investor-state lawsuits. Law firms benefit – whether attacking or defending states – and are reaping substantial financial rewards in the process. UK-based Herbert Smith Freehills, hired to represent Spain in at least two cases, for example,could earn up to 1.6 million euros for the cases.

Growing controversy around the EU-US trade talks has forced the European Commission to temporarily haltnegotiations on the investor rights chapter in the proposed transatlantic deal and announce a public consultation on the issue expected to start this month. But the Commission has already indicated that it does not want to abandon these controversial corporate rights, but rather reform them.

Pia Eberhardt commented: “The investor-state arbitration system cannot be tamed. Profit-greedy law firms and their corporate clients will always find a way to attack countries for actions that threaten their profits – even when it is much needed legislation to get out of a financial crisis. Corporate super-rights should be abolished.”