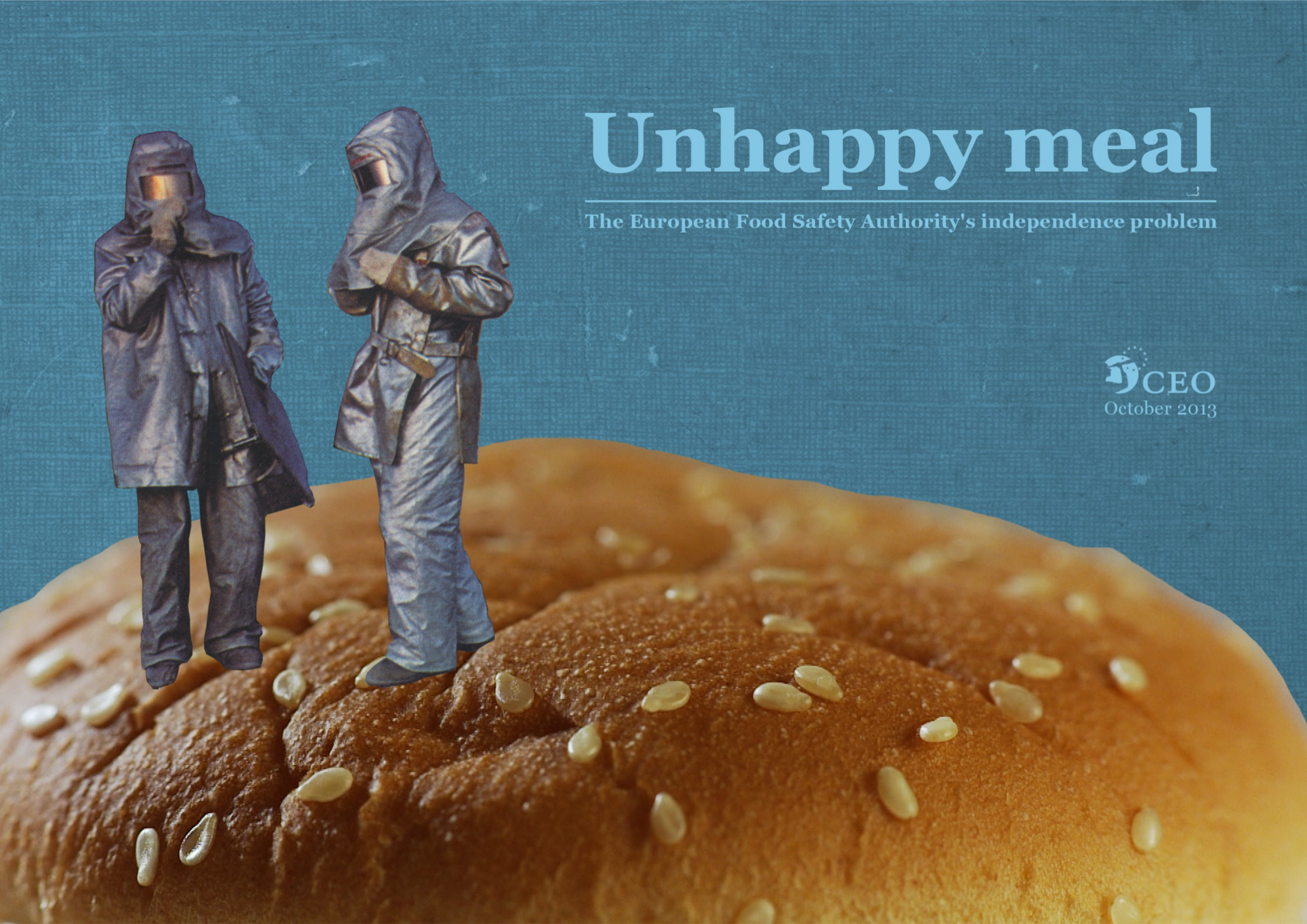 In reaction to numerous conflicts of interest scandals at the European Food Safety Authority (EFSA), the European Parliament today voted for a resolution1 to ban scientists with ties to the agriculture and food industries from working at the agency. The Parliament urges the EFSA to introduce “a two-year cooling-off period to all material interests related to the commercial agrifood sector”, a measure which would considerably improve the food agency's tarnished reputation and compromised integrity.

The European Parliament called the existing procedure for screening EFSA experts' interests “burdensome”, “subject to criticism”, and inadequate to “dispel fears about the Authority’s expert impartiality”, and while it did acknowledge the “progress” that a 2011 reform policy had brought about, it nevertheless questioned this attempt at reform's “credibility and effectiveness”.

Parliament had postponed the agency's budget discharge in 2012 because of conflicts of interest scandals and asked to the agency to reform. However, Corporate Europe Observatory (CEO)'s report “Unhappy Meal”, published in October 2013, revealed that some 59% of EFSA's scientific panels members still had direct or indirect links to companies whose activities fell under EFSA's remit. In other words, the report shows almost two thirds of EFSA's panel scientists still have conflicts of interest and cannot be considered independent from the sector they are regulating.

This report argues that the main loophole in EFSA's current independence policy is it only assesses its experts' interests according to the specific panel's narrow remit (for instance: additives, feed, sweeteners, GMOs or pesticides) instead of the agency's broad mission (food and agriculture at large); whereas most companies in the industry have many more than one field of activity. This narrow assessment enables the agency to work with scientists with financial ties to all the big names in the food industry (mainly in the form of research funding and consultancy contracts) while seeming to preserve its independence.

Such a loophole would be largely closed by European Parliament's latest demand, even though CEO considers the two year cooling-off period too short.

Martin Pigeon, researcher and campaigner at CEO, said: “It is unacceptable that the food industry has a say in the public risk assessment of its products. This vote by the European Parliament is a crucial step for food safety in Europe. A cooling-off period, if correctly implemented by the agency, will keep scientists with such conflicts of interest at bay and considerably strengthen the agency's integrity.”

However, the agency's management is opposed to such an idea. While it is once again revising its independence policy (spending €50.000 to commission a report on the issue to consultancy Deloitte), recent statements by the newly appointed Director of EFSA, Bernard Url, suggest meaningful change will not happen. Speaking at the meeting of EFSA's Stakeholder Consultative Platform on March 26, Mr Url said: “Making the conflict of interest rules stricter is not the way forward”.

As CEO's Martin Pigeon says, “Strong scrutiny will be needed to make sure that the EFSA does implement the Parliament's demands.”