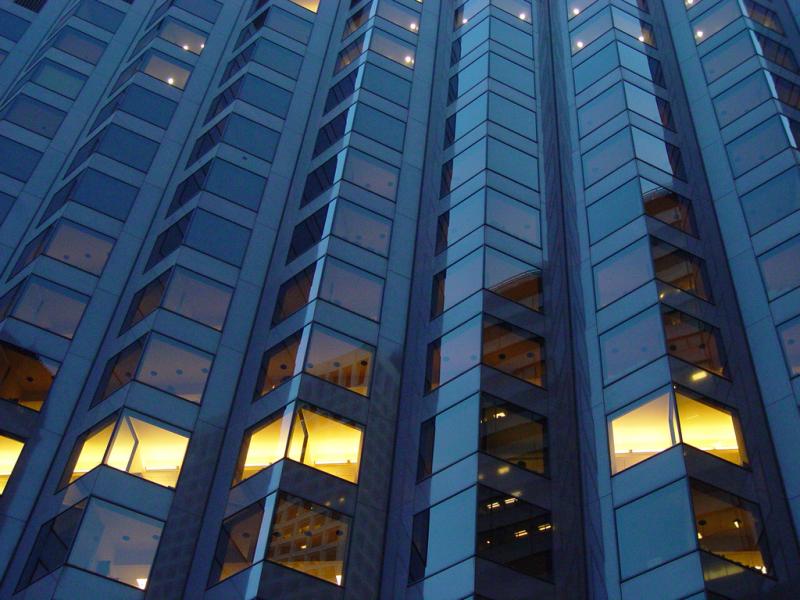 Press release issued by:
The Alliance for Lobbying Transparency and Ethics Regulation (ALTER-EU)

The report approved by MEPs today gives an important signal to the European Commission that a far more ambitious approach is needed to secure genuine lobby transparency in the EU. The European Parliament resolution makes a clear and explicit call upon the Commission to prepare a legislative proposal for a mandatory register, setting a deadline of 2016. It also asks the Commission to, in the meantime, introduce ambitious measures to encourage lobbyists to join the register, for instance by limiting the number of meetings with unregistered lobbyists.

Such measures are urgently needed to ensure that the register provides a reliable picture of who is lobbying to influence EU-decision-making, on whose behalf and with what budgets. Too many large companies, lobby groups and consultancies and virtually all law firms involved in lobbying continue to boycott the register. A new study published by Corporate Europe Observatory (CEO) last week shows that two thirds of the banks and financial lobby groups working to influence EU banking regulations are not registered, including large players like Goldman Sachs, UBS, HSBC, Banco Santander, RBS and many others.

“The continued transparency boycott by so many large banks and by law firms lobbying for multinational companies shows the voluntary approach has failed. It's high time for the EU to get tough on secretive lobbies”, says Olivier Hoedeman of Corporate Europe Observatory, a member of ALTER-EU's steering committee.

Negotiations between a group of MEPs and Commissioner Maroš Šefčovič at the end of 2013 failed to agree on moving to a mandatory register and resulted in a weak deal for reforming the EU's Transparency Register. The Parliament's report on the negotiations does not change this deal, but does urge the Commission to go further.

Pam Bartlett Quintanilla of Access Info Europe, also a member of ALTER-EU's steering committee, said: “After the very disappointing outcome of the review of the EU's lobby register in December, the Parliament's resolution today is good news for the chances to achieve genuine lobby transparency in the future. After the elections next month, the new Parliament should work hard to make the new Commission commit to transparency reforms”.

Max Bank of LobbyControl, another ALTER-EU steering committee member said: “Contrary to the European Commission, in this resolution the Parliament shows political will to fix the many shortcomings of the current EU lobby register. Transparency must become an obligation for all lobbyists working to influence the EU's decision-making”.

Amir Ghoreishi of the Austrian Federal Chamber of Labour added: "The 'Politics for People' campaign for the European elections, launched today, will call on candidates for the next European Parliament to commit themselves to the introduction of a mandatory register. If MEPs are serious about lobby transparency, they should sign the pledge today: www.politicsforpeople.eu.”

ALTER-EU closely monitored the development of the joint Commission-Parliament register which was launched in 2011. Our recent reports on the workings of the register (Dodgy data (2012), Rescue the Register! (2013)) have analysed the information contained within the register, showing that a large number of EU lobbyists fail to register and that the information disclosed by those who are registered is often limited, outdated and unreliable. ALTER-EU has also set out detailed recommendations for substantial reform to the register.

A scorecard published by ALTER-EU in January 2014 to assess the deal between the European Parliament and the Commission on ten key issues did not find a single area of “good progress” made by the review group to improve the EU’s lobby register. The disappointing outcome was mainly the result of the Commission insisting that the register should remain voluntary and its lack of political will to improve the quality of the information in the register. In the deal reached in December, the European Parliament went further than the Commission in committing itself to introduce incentives to encourage lobbyists to register.
--
Photo by Franco Folini, via Flickr. (CC BY-SA 2.0)