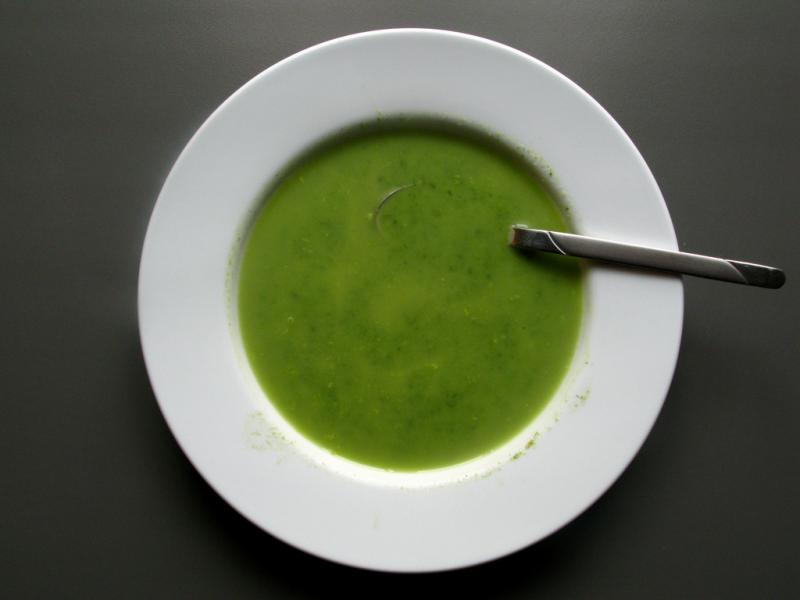 EU watchdogs to member states: « Don't let lobbyists on to the EU food safety authority's board »

EU watchdogs1 warn member states that they should not appoint food industry lobbyists onto the Board of the EU's Food Safety Authority. Next May 7, member states sitting in the Council of Permanent Representatives (Coreper) will vote to appoint seven members of the Management Board of the European Food Safety Authority (EFSA). EFSA is responsible for the risk assessment of all issues related to food and feed safety in the EU including genetically engineered plants, pesticides and food additives. Its Management Board is the food agency's governing body, also in charge of its independence. Following recommendations by a handful of MEPs in the European Parliament, two food industry lobbyists have been short-listed as top candidates for these positions. Two other current members of the Board, also re-applying for the position, have strong ties to the agro-food industry. EFSA's independence remains problematic today, with numerous conflicts of interest with industry among its scientific panels2 and heated controversies about the quality of the Authority's scientific output.3

Martin Pigeon, researcher and campaigner at Corporate Europe Observatory, said : ''EFSA's reputation is already really bad; why add to the damage? It is unlikely that appointing lobbyists whose job is to influence food-related decisions for the private benefit of the food industry at the agency's Board is going to help the agency regain credibility.''

Among the 23 candidates initially short-listed by the Comission, four have or have had very close relationships to the food industry:

- Beate Kettlitz is the Director for food safety at the lobby group representing the interests of the entire EU food industry, FoodDrinkEurope, whose track record in fighting against public interest regulations is notorious (the latest example is its lost fight against the labelling of engineered nano-ingredients in food products).
- Jan Mousing, re-applying for the position, is a Director at the Danish Agriculture & Food Council, the lobby group representing the interests of the Danish food industry; he was originally appointed to the EFSA's Management Board as the Chief Veterinary Officer of Denmark, a position he left in January 2011 without this causing a problem to the agency.
- Piet Vanthemsche, who is also re-applying for the position, represents farmers' union COPA but also sits on the board of MRBB holding company, an agri investment fund which also has shares in companies selling GMOs.
- Milan Kovac, from the Slovak Ministry of Agriculture, was also a Board member of International Life Sciences Institute (ILSI) Europe until 2011. ILSI Europe, an industry research institute supported by all the biggest agrofood multinationals, has been a central player in the agrofood industry's influence over EFSA's scientific opinions.

The coordinators of the Committee for the Environment, Public Health and Food Safety of the European Parliament (ENVI), in a closed-door meeting last January 16 joined by Spanish conservative MEP Pilar Ayuso (the Parliament's contact MEP for EFSA this year), decided to recommend eight candidates. Among them, the two lobbyists from the food indutry, Kettlitz and Mousing, were given the top priority. In contrast the European Parliament and Member States voted not to give a board position to a FDE Director two years ago over conflict of interest fears, and the European Parliament as a whole voted a resolution in early April to demand that EFSA strongly improves its independence policy by imposing a ''two-year cooling-off period to all material interests related to the commercial agrifood sector''.

Martin Pigeon commented: ''It is sad to see that a few MEPs in a closed doors meeting can issue recommendations in the name of the whole European Parliament on such a crucial issue when this very Parliament has declared by an overwhelming majority that it was precisely against such threats to EFSA's independence. If industry employees are not allowed among EFSA's scientists and staff, why should they be allowed on EFSA's Board ? We urge the member states of the European Union to defend the integrity of EFSA's decision-making processes and refuse this food industry infiltration into the EU's food safety agency.''

Within the group of MEPs involved in the decision, few agreed to answer CEO's questions and none provided insights on the debates that led to the decision. Mrs Ayuso, whose views are important as EFSA's contact person in the Parliament, failed to answer repeated questions on the matter. From the Coordinators, only two MEPs replied: Chris Davies, a British MEP from the ALDE group, explained his support of these candidates saying, ''the expertise and practical experience of food industry representatives can contribute to good decision-making by EFSA''. The German socialist MEP Mathias Groote, Chair of the ENVI Committee, replied that such recommendations were ''totally in line'' with EFSA's Founding Regulation but did not specify whether or not he had himself supported these applications.

EFSA's founding regulation 178/200212 indeed states that four of its 14 board members “shall have a background in organisations representing consumers and other interests in the food chain”. But nowhere is it mentioned that the food industry in particular would need to be involved. On the contrary, EFSA's 2011 independence rules stipulate that “persons employed by industry shall not be allowed to become members of EFSA's Scientific Committee, Scientific Panels and working groups.”  An open letter by several European NGOs, including CEO, was sent to Member States early April to ask that food industry interests are not given seats on the Board of the EU's Food Safety Authority.