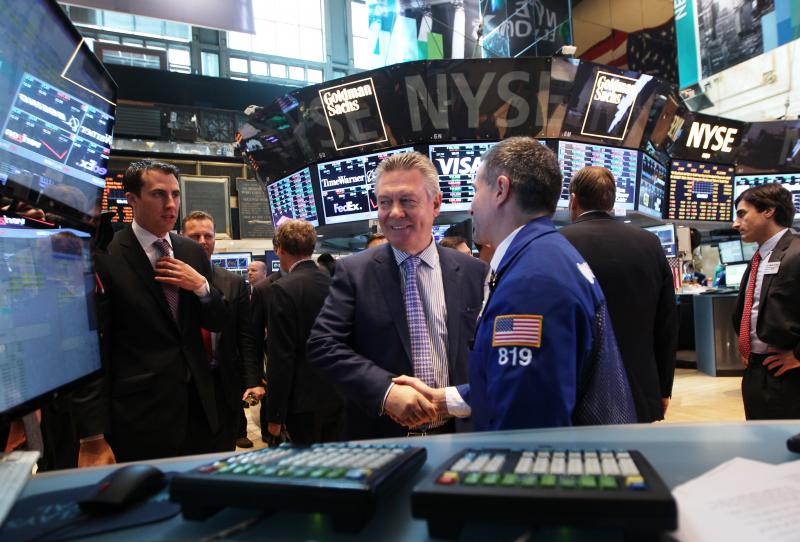 A leaked document shows the EU Commission is spearheading a campaign for the interests of the financial sector at the negotiations with the US on a free trade and investment agreement (TTIP). The result could endanger reforms made since the financial crisis, and invoke another era of risky deregulation.

The EU is going for a trade deal with the US that will weaken financial regulation on both sides of the Atlantic. That is the conclusion of Corporate Europe Observatory (CEO) and SOMO after taking a close look at the leak of a confidential EU proposal tabled at the negotiations by the European Commission in March 2014. The document follows long discussions between the EU and the US about whether the Transatlantic Trade and Investment Partnership (TTIP) is to include a specific mechanism on financial regulation. So far, the US has declined, allegedly out of fear that such a mechanism would weaken existing financial regulation and prevent future such reforms.

According to CEO and SOMO, it will be difficult in the future to adopt and enforce ambitious rules for the financial sector, if the EU proposal is accepted to include “regulatory cooperation” – a set of rules and procedures to be followed in the future to ensure regulation on one side does not negatively affect the “market operators of the other Party”, including banks. Also, the plan is for the two to mutually recognize the other side’s rules on financial regulation, and allow e.g. European banks to operate in the US on EU rules – giving competitive edge to whichever has the most lenient rules.

“Whether intended or not, this document displays a sorry attitude. The EU is acting merely to defend the interests of its financial sector, and through the proposed mechanisms, it could deal a severe blow to attempts to regulate the financial sector effectively.”

“This proposal will not only make it more difficult for the US authorities to regulate European banks, it could block needed reforms on both sides of the Atlantic. It is no wonder that the EU position is popular with the banks on Wall Street. This proposal should be stopped. It merely confirms that trade agreements work against democratic control and effective regulation of the financial sector.”

The document follows a period of heated debate at the negotiations, with the EU pilling pressure on the US to agree to talks on financial regulatory cooperation. So far, the US has refused, but the EU does not seem prepared to back down.

The text of the leaked document is available here: http://corporateeurope.org/sites/default/files/attachments/regulatory_coop_fs_-_ec_prop_march_2014-2_0.pdf

The analysis of the document: http://corporateeurope.org/financial-lobby/2014/06/leaked-document-shows-eu-going-trade-deal-will-weaken-financial-regulation