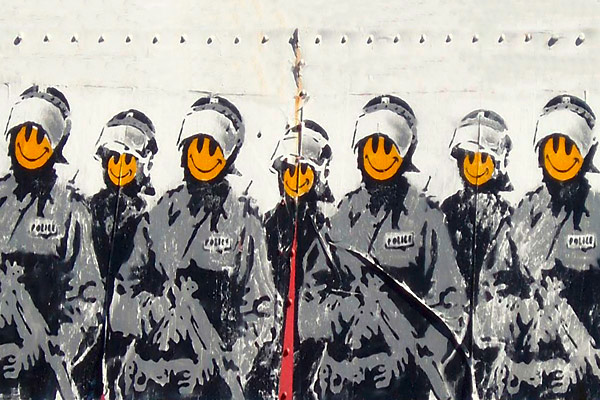 A report released today by research and campaign group Corporate Europe Observatory (CEO) sheds light on how dictators and repressive regimes are paying European PR firms and lobbyists to push their agenda and mask their dire human rights records.

“Spin doctors to the autocrats: how European PR firms whitewash repressive regimes” lifts the lid on the murky world of spin carried out on behalf of some of the world's most brutal regimes. CEO is calling on EU institutions to urgently establish a mandatory lobbying register as a step towards bringing some much needed transparency to the sector. Transparency rules should include a specific clarification that lobbying for non-EU governments and states is required to be reported.

“Disappearing people in the night, torturing dissidents, smearing opponents, using slave labour, and murdering protesters might be all in day’s work for dictators and war criminals. But the fact that they are paying European PR companies and lobbyists to whitewash their crimes, without any kind of accountability, is a shameful indictment of democracy in the EU,” said freelance journalist Katharine Ainger, commissioned by CEO to write the report.

“These case studies demonstrate yet again the need for mandatory transparency registers at the European and national levels.”

The report also shows how representing governments that are responsible for war crimes or serious human rights abuses contradicts the various codes of conduct and corporate social responsibility guidelines that many PR firms and lobbyists have signed up to.