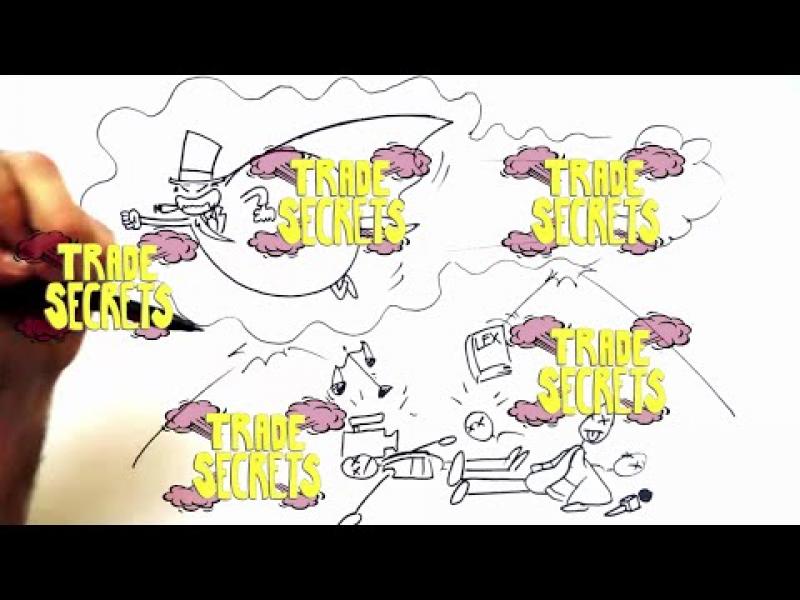 The draft directive on the protection of trade secrets is set to be adopted by member states on May 17. Opponents of the text are calling on national governments not to adopt this directive and on citizens to sign a petition to that effect.

The problems with the text that were raised during last week's European Parliament vote are still intact. By including in its scope (Articles 2 and 4) people who are not spies but are simply trying to do their job (journalists, researchers) or follow their conscience (whistleblowers), this legislation aimed at fighting industrial espionage goes too far and will give companies the legal means to try to sue anyone who would obtain, use or publish a trade secret without their consent. Recent exceptions aimed at protecting journalists, whistleblowers and worker mobility improved the original European Commission text but are insufficient. The key problem remains the excessively broad definition of what constitutes a trade secret and a definition of unlawful acquisition (Article 4) that is limited to non-authorisation by the owner of the trade secret in question, which opens the door to prosecution. Its up to the person being prosecuted to convince the judge that they are not a spy but are covered by the exceptions.

“This is not acceptable and it is essential that the text be amended so that what is defined as illegal is the acquisition, use or publication of a trade secret by a person acting with an economic interest. This is the very least we can expect from a text that is basically about unfair competition.”