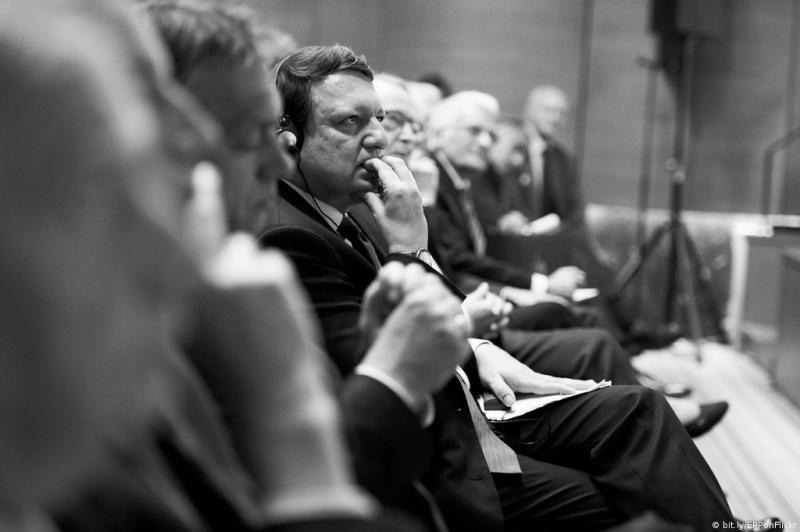 "The referral is a welcome first step but it is two months too late! The Commission has been forced onto the back foot by public opinion and notable interventions by the Ombudsman, MEPs and institution staff themselves.

“The Commission really needs to up its game on this and other revolving door cases. And a revamp of the rules for exiting commissioners must quickly follow.

“But the Barroso case is not a one-off. It is also essential that the cases of Karel De Gucht and Neelie Kroes are referred to the ethics committee, looking to see all three former commissioners’ EU pension entitlements removed at the Court of Justice.”