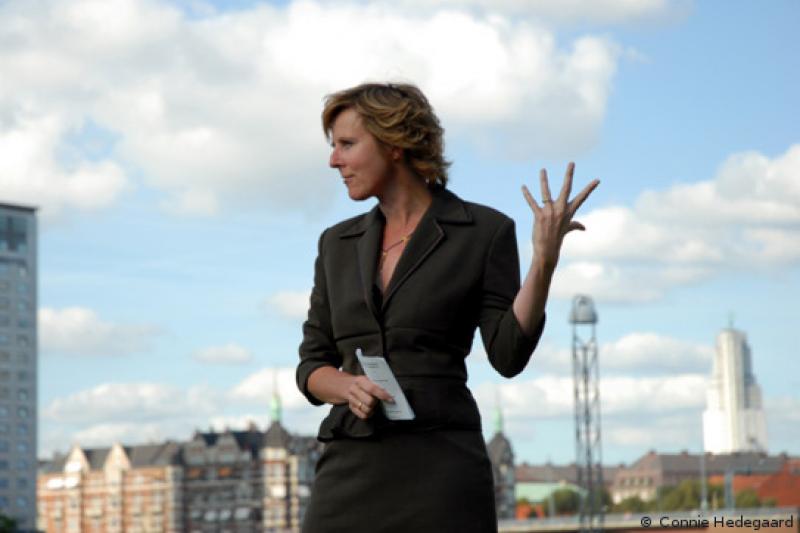 “Volkswagen has confirmed to us that Hedegaard’s position on its new ‘Sustainability Council’ is unpaid. But it remains to be seen if Hedegaard will give Volkswagen some tough advice on cleaning up its act following the ‘Dieselgate’ scandal, and how she, as well as the other council members, will avoid being used for VW greenwashing.

“As the European branch of the company is still in denial about the deceitfulness of its illegal cheat devices, it is highly questionable whether Volkswagen is actually committed to making up for its previous foul play.”