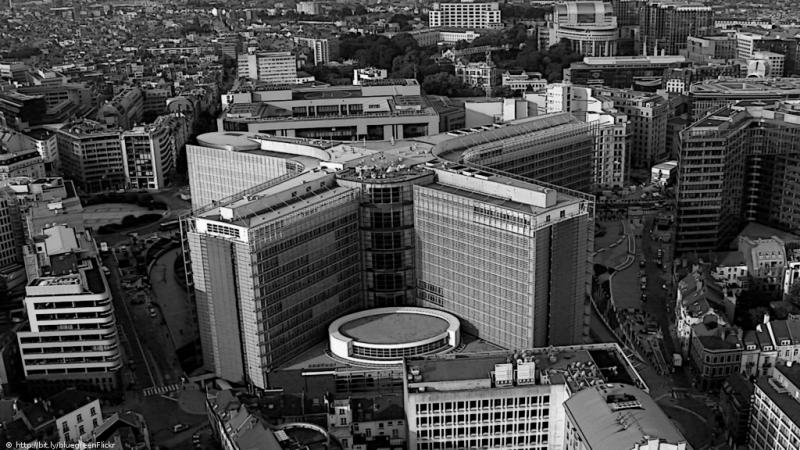 Following this summer’s public consultation on an overhaul of the EU transparency register, the European Commission today published its proposal for a mandatory scheme. Reacting to the announcement of new measures meant to improve the transparency of lobbies targeting the European Union, Corporate Europe Observatory’s campaigner Margarida da Silva said:

“After years of running an extremely weak scheme, the Commission’s revamp of the lobby transparency register had huge potential. But the new measures announced today are a disappointment. They will do little to help journalists, civil society and citizens scrutinise the corporate lobbies trying to manipulate EU policies in their favour.

“The proposal still limits the ban on meeting unregistered lobbyists to the top levels of the Commission, which means the vast majority of lobby meetings will still be off the radar and unregistered lobbyists can go about their business unchecked. What the Commission puts forward is still a long way from a genuinely mandatory register that really boosts transparency.

“Transparency is a crucial requirement for tackling excessive corporate influence in the EU institutions, but an incomplete tool like the transparency register envisioned by the Commission won’t get us there.

“Recent scandals around the shameless revolving door moves of former Commission president Jose Manuel Barroso and ex-commissioner Neelie Kroes should have really driven home the need for greater transparency in and independence of the institutions. But as today’s proposal shows, the Commission lacks bite and political determination to tackle corporate capture even when its own reputation is on the line.”