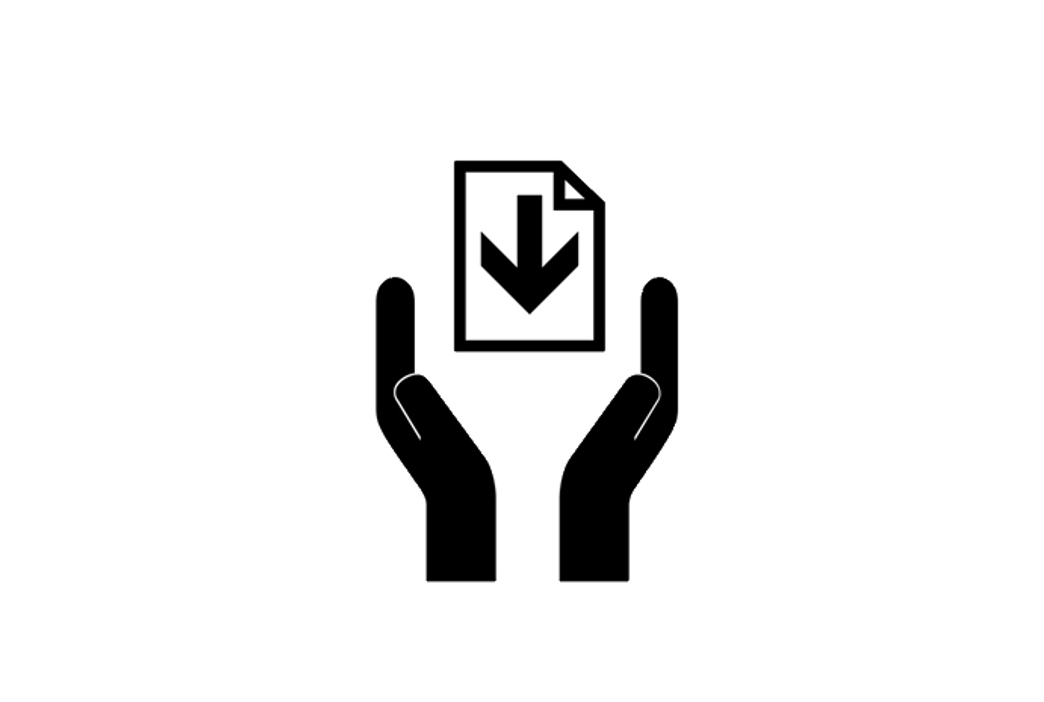 The European Food Safety Authority (EFSA) yesterday announced it will release the majority of the raw study data used in its toxicity assessment of glyphosate. Instead of publishing the data on its website, the regulator will make it available to Corporate Europe Observatory, who in filed an access to documents request to obtain it.

“The EFSA decision to disclose the glyphosate study data is a very important and welcome step towards greater transparency of the scientific evidence used by regulators. Until now, this kind of data has been withheld because most studies are owned by industry, which threaten legal action.

“Now EFSA’s toxicity assessment will be available for scrutiny by the wider scientific community. That is especially important in the glyphosate case because the EU’s assessment of the substance as ‘unlikely’ to cause cancer in humans has been extremely controversial.

“It has taken almost a year to get to this point though, and there are issues with the way and extent to which the data will be released. The study data will not be machine-readable and sections like the authors’ original conclusions will not be made available.

“Complete, unrestricted and pro-active online publication of essential regulatory data can only be achieved through an ambitious overhaul of EFSA’s regulatory framework. This responsibility lies with the EU institutions and member states and we will continue to push for greater transparency.”