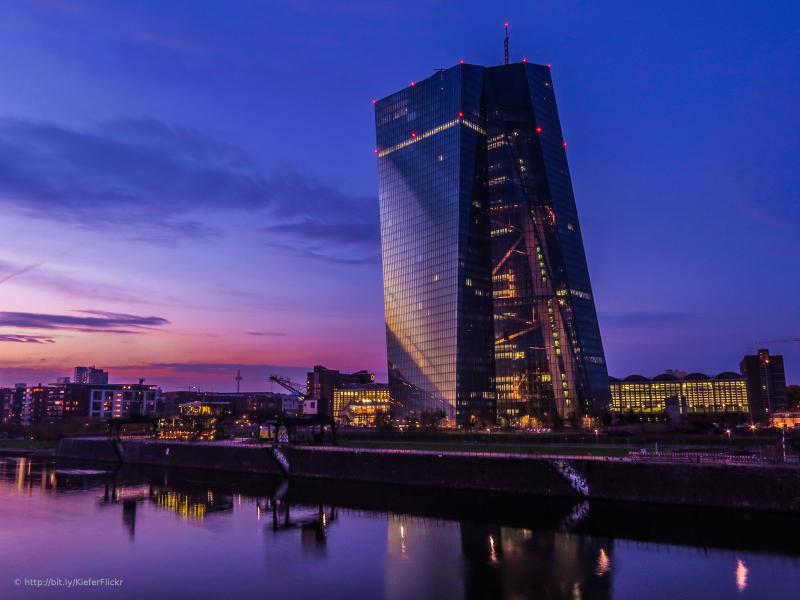 The European Central Bank’s programme of ‘quantitative easing’ has seen over €46 billion of public funds invested in sectors including the oil, gas and car industries. A short report published by Corporate Europe Observatory today highlights the dubious nature of many corporate bonds bought since the bank’s economic growth scheme was launched in June 2016.

ECB funds multinationals and climate change provides the first ever analysis of these bond purchases that looks at the full list of companies benefiting from the scheme coordinated by the European Central Bank (ECB) and executed by the central banks of France, Germany, Finland, Spain, Italy and Belgium. The ECB makes it difficult to trace its links to companies, not publishing any information other than the so-called International Securities Identification Number (ISIN) of purchased bonds.

Decoding the ISINs, Corporate Europe Observatory was nevertheless able to reveal the types of companies propped up by ECB bond purchases. The distinct investment pattern that emerged points to a complete lack of consideration for the sensible use of public funds.

A big share of bonds acquired for the ECB by national central banks belong to actors in the oil, gas and car industries. Investments in the arms industry, a gambling corporation and companies driving the privatisation of water also raise eyebrows.

In the context of individual EU member states, the following ECB bond acquisitions are particularly questionable:

"The ECB is reluctant to provide information about the value of its bond purchases and even makes it difficult to find out which companies it buys into. As they use public funds to buy these bonds, the secrecy is dubious.

"When you look at the list of companies from which the ECB has bought bonds, you can certainly see a plausible motive for not revealing too much. Apparently the bank is quite content to support car producers, a gambling corporation, arms producers, and especially fossil fuel corporations that are driving climate change. Whichever way you look at it, this investment pattern cannot be justified.

“It would have made so much sense to use these billions of euros to create employment in environmentally sustainable sectors instead, but the status quo in European politics is still to put corporate profits before public interest."

Stanislas Jourdan from the Quantitative Easing for People initiative added:

"The programme is economically unnecessary and ethically questionable. It does not benefit SMEs or the real economy, but instead subsidises large corporations which clearly do not need cheaper funding when rates are already so low.

“Ultimately it also damages the Bank's reputation and risks fuelling more populism against the EU. The Bank should therefore immediately stop its corporate bonds purchases."