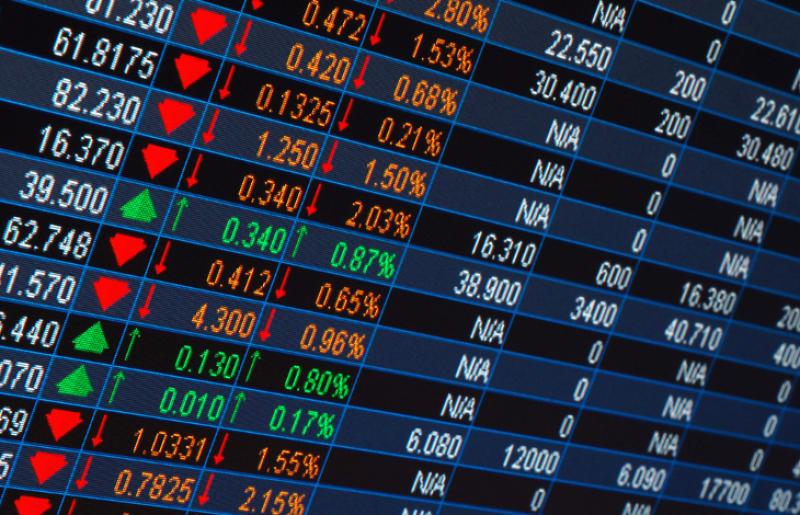 The civil society statement follows the revelation that the European Central Bank (ECB) has been pouring billions of euros into fossil fuel companies as part of its Corporate Sector Purchasing Programme (CSPP).

Within this scheme more commonly known as ‘quantitative easing’, the ECB delegates the purchase of corporate bonds to member states’ central banks in order to stimulate the Eurozone economy.

Despite the EU’s commitment, as part of the Paris Agreement, to align its financial flows with low-carbon development, the programme has since its inception in June 2016 seen frequent bond purchases from oil and gas companies like Shell, Total and REPSOL.

“It is scandalous that just six months after the Paris Agreement and in the middle of a climate crisis the European Central Bank launched a programme that has been pumping public money into fossil fuel corporations.

“For these companies, climate change is everyday business. The ECB must immediately stop funding climate chaos.”

The ECB still refuses to release any information on the individual value of its bond purchases and rejects calls for the publication of corporate beneficiaries’ names.

Even though civil society organisations have by now identified the companies benefitting from the programme by tracing the codes of individual bonds, the sums in question are still unknown.

“The ECB’s quantitative easing scheme is providing cash injections for polluters and it does so in the dark. What a disgraceful way to use public money.

“At the end of the day, the ECB is a public bank and should be accountable to Europe’s citizens and decision makers. It has to stop disguising its support for climate criminals and publish the exact value of each bond purchase.”

So far, around €67 billion have been invested in Europe’s biggest corporations as part of the quantitative easing programme. At the same time, investment needs for the EU’s climate transition are far from being met and citizens continue to face austerity.

"If the mainstream financial sector is not yet ready to sufficiently fund EU climate action, central banks must play a bigger role.

“The ECB should channel part of its quantitative easing investments into environmentally sustainable sectors and help create employment in future-proof green industries. So far, the bank has been doing the exact opposite."