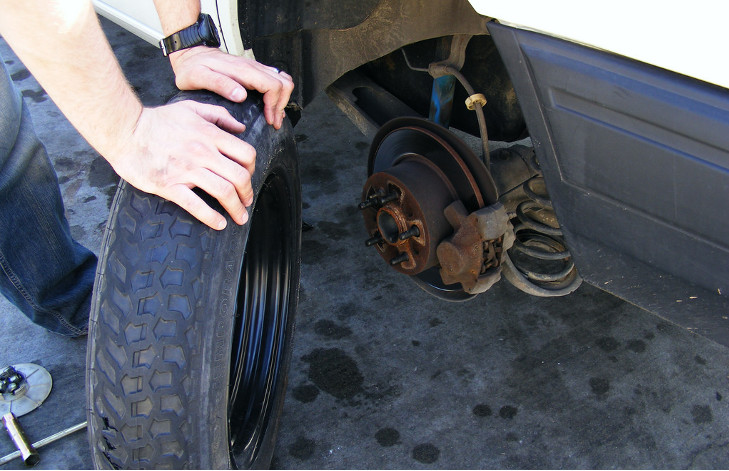 Corporate Europe Observatory welcomed the European Parliament‘s adoption of the inquiry report on the ‘Dieselgate‘ scandal this morning as a first step towards curbing the excessive influence of the car industry over EU emission regulations.

The report by the European Parliament‘s Committee on Emissions Measurements in the Automotive Sector (EMIS) calls for more transparency in the decision making process for EU car emission regulation and criticises the failure of both the European Commission and member state governments to properly enforce existing rules. It also highlights the harmful effect of car manufacturers‘ capture of the regulatory process, which has caused long delays in the introduction of improved emission testing methods.

“Curbing excessive industry influence at all levels of the policy-making process is the only way we’ll see car industry regulation made in the public interest. So it is important that Commissioner Bienkowska has acknowledged her institution’s past mistakes and promised to follow up on possible maladministration.

“To prevent future scandals in spite of unapologetic car manufacturers and slacking member states, the Commission must follow the Parliament’s recommendations to increase transparency, curb corporate influencing and keep industry on a very short leash.”