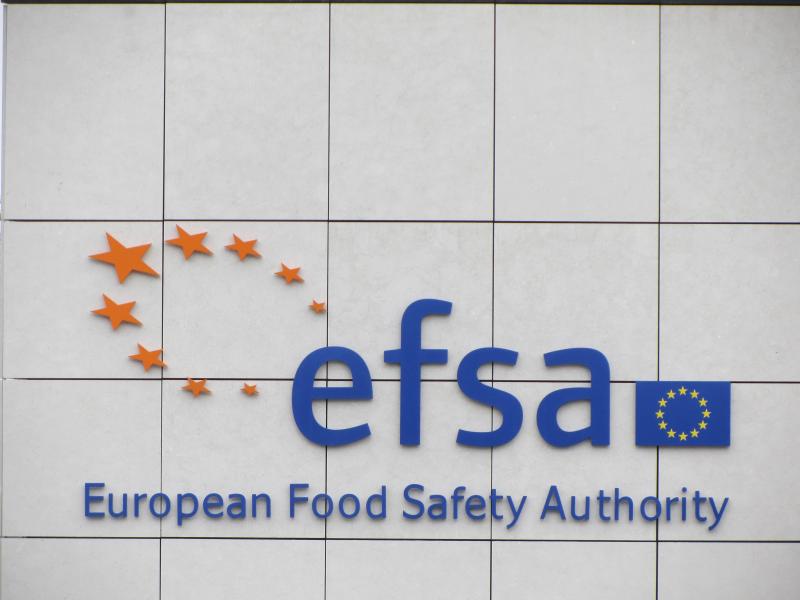 The European Parliament plenary today strongly criticised the existing independence policy of the European Food Safety Authority (EFSA) and its weak draft for an overhaul of these guidelines. Not only does EFSA’s draft fail to introduce an effective cooling-off period for experts that will help to avoid conflicts of interest, but it also neglects the key issue of research funding.

For many years the European Parliament, independent scientists, NGOs and the media have criticised the agency for appointing experts with conflicts of interest, as well as the European Commission’s negligence to effectively address this. Today’s Parliament vote should set the course for EFSA’s Management Board, which will have to adopt the agency’s new independence policy in June.

The European Parliament once again urged EFSA to “incorporate into its new independence policy a two-year cooling-off period for all material interests related to the companies whose products are assessed by the Authority and to any organisations funded by them” - a request the Parliament has been repeating annually since 2014.

If adopted by the Management Board, this would block the appointment of any expert to EFSA’s scientific panels and working groups who in the previous two years received money from the food industry or organisations funded by them. In practice, this would largely close the existing loopholes in EFSA’s current independence policy and prevent most future conflict of interest cases in the food security body.

So far, however, EFSA has refused to close the main loophole in its draft independence policy, insisting that it will only assess experts’ interests according to the specific mandate of the panel they want to join or are already a member of. But this does in no way address the European Parliament’s repeated demand for a comprehensive cooling-off period for experts.

The food security authority has tried to justify this not with independence considerations in mind, but by arguing that such a cooling-off period may obstruct the “availability of expertise” necessary to “accomplish EFSA’s duties”.

In an attempt to somewhat appease Parliamentarians, the new draft independence policy sees EFSA introducing a two-year cooling-off period for “all managerial roles, employment and consultancies, even of an occasional nature”, a development which presents the only improvement from the current independence policy. Yet, even these conflict of interest assessments would still only take place according to the specific issues these staff members would be working on.

“For the fourth year in a row the European Parliament demand to EFSA is very clear: the agency can only rid itself of conflicts of interest by cutting ties with the food industry.

"It beggars belief that EFSA after such a long time and so many scandals still dares to produce a draft that ignores the Parliament’s requests and does not address the gaping loopholes in its independence policy.

"The agency clearly needs public support to improve its operations, but that can only happen once EFSA starts to show at least some willingness to clean up its act.”

EFSA’s current Independence Policy has been updated in 2014 by a decision of the Executive Director which has marginally improved it but left its main loopholes open.

An example of the consequences which a narrowing of experts' conflicts of interest assessments to panel mandates has: if an expert’s research on food additives was funded by Coca-Cola, this expert could still be appointed on the nutrition panel even though Coca-Cola is actively trying to deflect the blame in the obesity debate from its products.

Regarding EFSA’s failure to include conflict of interest assessments in relation to research funding, the Parliament stated: “regrets that the Authority has not included research funding in the list of interests to be covered by the two-year cooling-off period, as the discharge authority already identified in the latest discharge decisions; calls on the Authority to swiftly implement the measure in line with the discharge authority's repeated requests.”

The European Food Safety Authority has organised a public consultation on its draft new independence policy that is open until 5 May 2017.