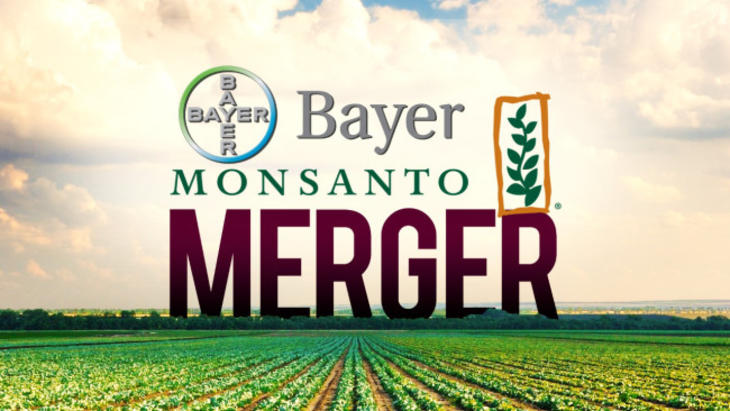 Earlier today, German agribusiness giant Bayer formally requested the EU Commission’s approval for the takeover of its US seeds and pesticides rival Monsanto.

“This planned mega merger of Bayer and Monsanto would be a highly toxic mix. If these two agribusiness giants are allowed to join forces, the corporate control over our food and farming systems would increase further, with terrible consequences for people and planet.

“While their seed patents cause crippling dependencies, their herbicides and pesticides harm soils, water quality and biodiversity. The Commission must now listen to the hundreds of thousands of people who are petitioning for a block of the deal.

“The Commission already approved two controversial mergers of big agrochemical companies earlier this year, so the pressure to reject the takeover has been growing. It is high time for the EU to oppose the extreme market concentration that results from such mergers, and to question the highly-industrialised model of agriculture sold by companies like Bayer and Monsanto.”