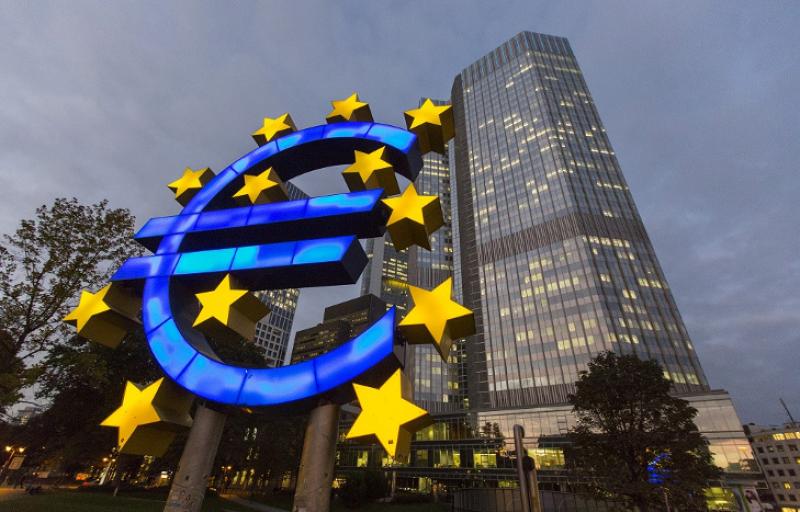 Corporate capture at its most extreme: 98% of ECB advisors represent industry

ECB advisory groups are used as lobby platforms by the financial industry, Corporate Europe Observatory’s newest report shows. Published today, “Open door for forces of finance at the ECB” reveals that the advisory groups counselling the European Central Bank have become largely dominated by representatives of some of the most influential global financial corporations. European parliamentarians are urged to act.

Like many other EU institutions, the European Central Bank (ECB) actively seeks external expertise for its policies - a total of 22 advisory groups provide ECB decision-makers with recommendations on all aspects of EU monetary policy. Likewise comparable to other EU bodies, however, there is a hefty industry-bias in many of these expert groups.

The new report unveils that 508 of 517 available seats across all groups have been assigned to representatives of private financial institutions. More than 98 per cent of advisors in these circles are therefore providing expertise with a touch of corporate spin. [Among all 144 entities with seats in an ECB advisory group, 64 do not even have an entry in the EU’s lobby register, the EU Transparency Register.]

Such figures raise the question whether, the membership in the ECB’s advisory groups is a covetable asset for the big private banks, where opportunities to influence programme decisions can come with multi-billion euro stakes for the industry.
Among the most-well represented finance industry actors are the German Deutsche Bank and Commerzbank, French BNP Paribas, Societé Générale, Crédit Agricole, Italian UniCredit and Intesa Sanpaolo, as well as Spanish Santander, US Citibank and BNY Mellon. All these banks, along with 56 other institutions represented in the advisory groups, are supervised by the ECB.
Going beyond the statistics, “Open door for forces of finance at the ECB” also identifies several key political battles in the context of which the skewed advisory groups have emerged as straightforward platforms for financial industry lobbying. Examples include the Financial Transaction Tax, the Libor/Euribor scandal and the Forex scandal.

In connection with the release of the report, Corporate Europe Observatory has sent a letter to the Economic and Monetary Affairs Committee (ECON), urging members of parliament to mount pressure on the European Central Bank to adopt rules on the composition and the work of its advisory groups. Rules that would live up to the standards regarding the ‘expert groups’ of the Commission, recommended by the European Ombudsman and the European Parliament itself.

“The industry bias across the ECB’s advisory groups is the worst we have seen at any of the EU institutions so far. With more than 98 per cent of advisers coming from private finance companies, this is corporate capture at its most extreme.

“There was a lot of debate after the 2008 financial crisis whether regulators had given bankers too much of a say. But looking at the status quo in the ECB’s advisory groups, little seems to have changed.

“A crucial flaw of the ECB’s design is the absence of rules. Its independence from oversight makes it all the more important to put rules in place that deal with the danger of regulatory capture via these advisory groups. For now, the European Parliament is in the best position to act.”