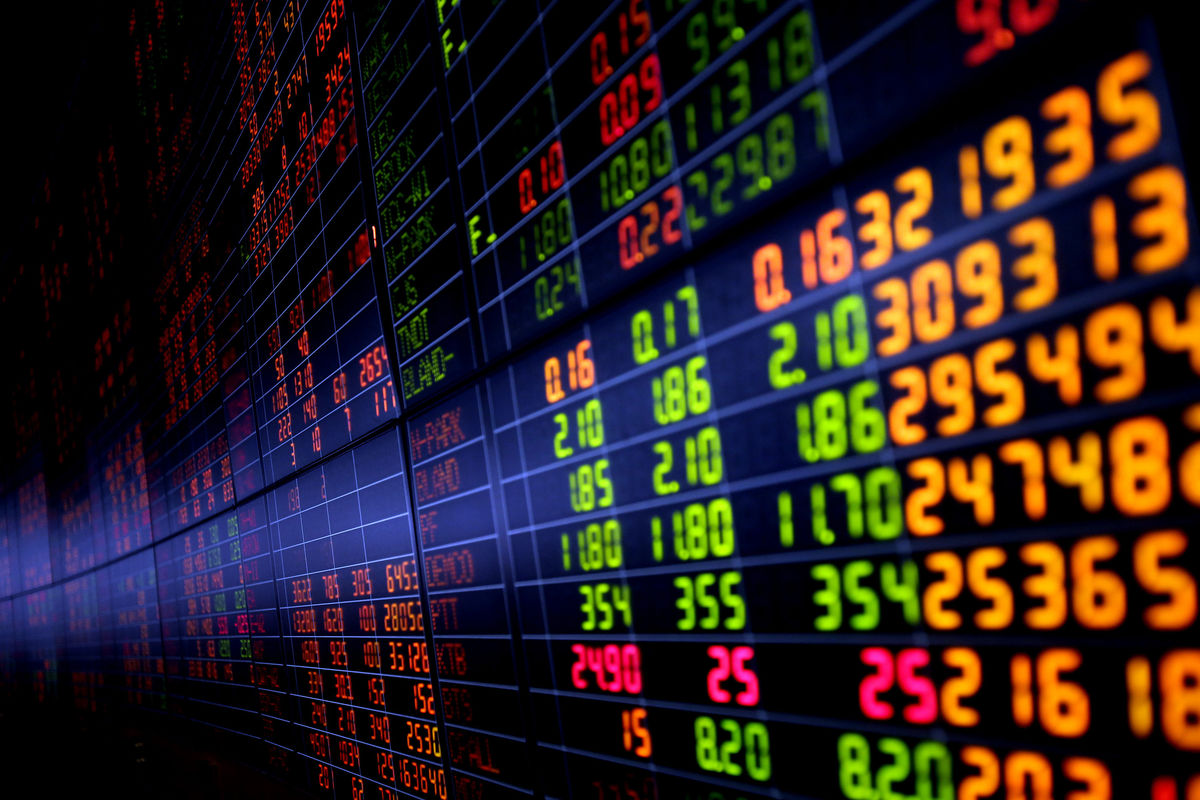 EU to promote tool at root of global financial crash

New research by Corporate Europe Observatory traces how financial and car industry lobbies have slipped their wishes into draft EU rules for the sale of bundled and repackaged car loans. ‘Securitisation’, the financial tool at the root of the recent financial crisis, looks set to be promoted by EU parliamentarians in a plenary vote this Thursday.

Even though the triggers of the last crash remain at the core of this financial instrument for bundling and selling loans, EU decision makers and bankers have been promoting it as a growth booster for the European market.

Published today, “Driving Financial Markets the Wrong Way” takes a closer look at the way corporate lobbyists have led EU governments and parliamentarians to forget the lessons of the 2008 crash. It reveals car manufacturers’ proposals for lax rules regarding the sale of bundled and repackaged car loans, most of which were accepted at the so-called ‘trilogue’ negotiations between the EU Commission, the Parliament and the Council. In the US, such loose regulation has already allowed the development of a sizable ‘subprime’ car loan bubble, which threatens consumers’ personal finance and the banking sector at large.

Instead of heeding the devastating track record of securitisation, European legislators appear set to loosen rules for these kinds of transactions, rather than bolster the stability of the EU financial market and protect citizens against predatory lending.

“The EU is about to promote the very same financial instrument that was at the centre of the devastating financial crisis a few years ago. Corporate lobbyists have tried to wash securitisation clean of its terrible track record and its reputation as ’public enemy no.1’, but it remains a very dangerous tool that needs to be strictly regulated.

”At the last moment, the car industry lobby managed to have the draft rules considerably weakened. The last financial crash aside, a quick look across the Atlantic also shows where lax laws on securities trading lead:  in the US, we see a  car loans bubble that could burst anytime”.