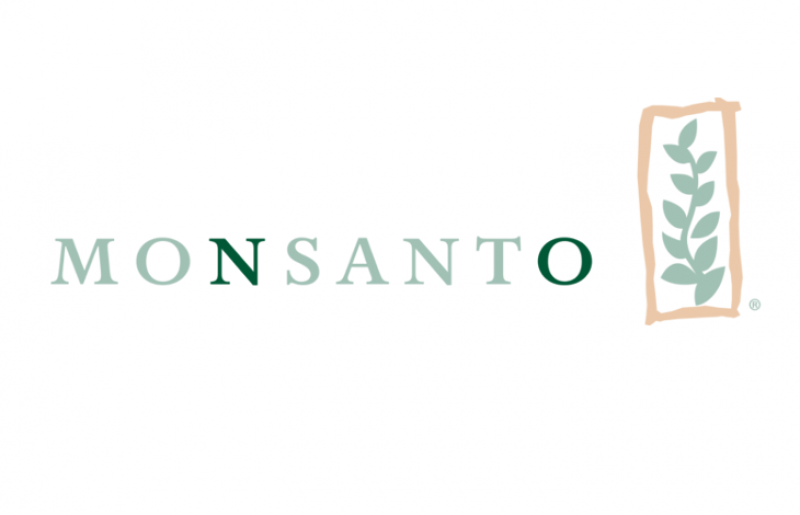 Agribusiness giant Monsanto has been reported to authorities for making incomplete and misleading declarations in the EU Transparency Register. The company’s failure to meet EU transparency requirements is the latest in a series of scandals involving Monsanto, which have come to light as the lobby battle around the re-authorisation of Monsanto’s flagship product glyphosate has intensified. On Thursday, EU member states will vote on the European Commission's proposal to re-authorise the controversial pesticide for another five years.

Corporate Europe Observatory’s complaint focuses on Monsanto's obvious and substantial underreporting of the amount of money it spends on activities covered by the EU Transparency Register. While the company declares to have spent less than €400,000 in 2016 seeking to influence the EU institutions, transparency declarations by other organisations show that Monsanto has spent at least €910,000 – for the services of four lobby consultancies alone.

It is expected that Monsanto’s true lobby expenditure will be even higher, once membership fees paid to trade associations and similar bodies lobbying on the company's behalf have been accounted for.

Included in the complaint is also a note on Monsanto’s failure to list any of the organisations representing its interests. Beyond the lobby consultancies and trade associations that lobby on its behalf, Monsanto's entry also omits any connection with the Glyphosate Task Force - a main player in the ongoing lobby battle surrounding the re-authorisation of glyphosate.

“The fact that even lobby actors as big as Monsanto seem to get away with inaccurate and incomplete transparency declarations shows the weakness of the current register. To make a meaningful change and address these blindspots, the ongoing reform of the EU transparency register must facilitate stricter monitoring and data checks and introduce sanctions for non-compliance.

“For now, the EU institutions have rejected the idea of a lobby register that makes registrants legally liable for the data they declare. But ultimately, we will need such a legally-binding tool to really hold lobby actors to account.”