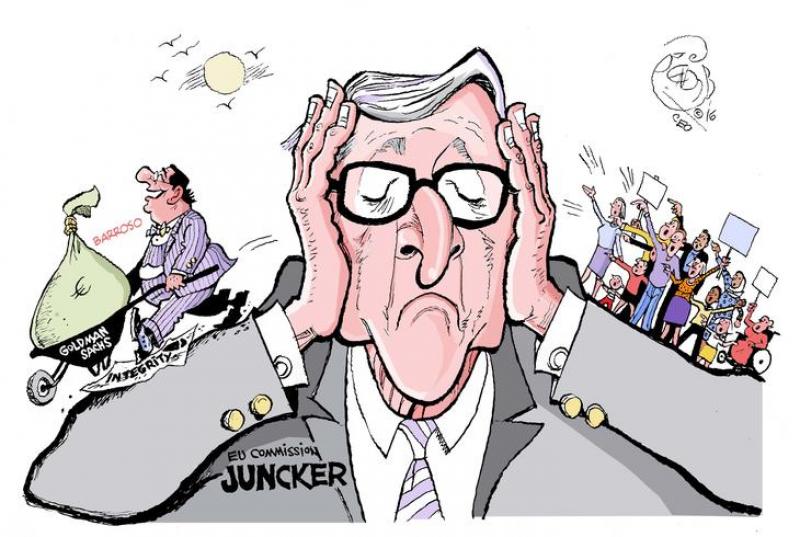 "There are positive elements in the Commission’s proposal, but it falls short on measures to deal with possible conflicts of interest that arise from former Commissioners taking up industry jobs. The cooling-off period is being slightly extended but it is not the big reform that the Commission promised as big loopholes in this transition period continue to be ignored.

"Similarly, the Commission’s plan to replace the Ad-Hoc Ethics Committee with an Independent Ethics Committee only changes the name of the body, but not its powers, composition or role. It’s a mere re-branding that keeps the current culture of self-policing on ethics issues. These changes will not prevent new revolving door scandals from happening and fail to meet the demands made by MEPs, EU officials and citizens after the Barroso scandal.

"Hopefully, the European Parliament as well the EU Ombudsman will tighten the screws on the Commission to push for genuine improvements in the way it deals with former Commissioners' potential conflicts of interest."